No Bord Pleanala decision on Edenderry Power Plant yet 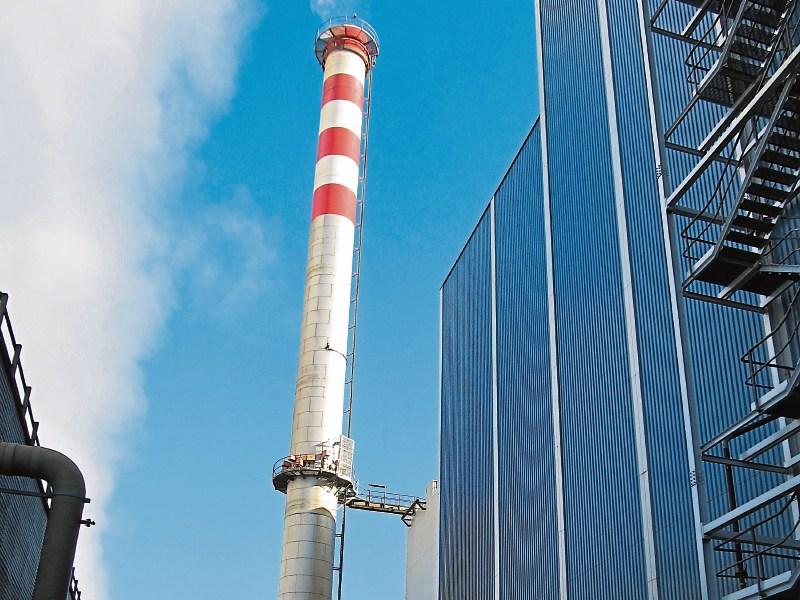 A decision from an Bord Pleanala on the future of the Edenderry Power Plant that was due on Tuesday has yet to arrive.

As of 12.30 this afternoon, the Leinster Leader was told that the matter “remains at Bord level and there is no update”.

More than 200 workers at Edenderry Power Plant, many of whom are from Kildare, will be anxiously awaiting the news from An Bord Pleanala in relation to the future of their jobs.

An Bord Pleanala granted Bord na Mona, which owns the facility, an extension to the life of the plant more than a year ago, allowing it to continue to produce electricity until 2023.

However this was challenged in the High Court by An Taisce.

In October of this year the High Court granted a final stay, allowing the plant to continue operating until December 31.

If an Bord Pleanala does not grant Bord na Mona a new planning permission by the end of this year, it must decommission the plant by February 25 next.

A decision remains imminent before the Christmas break and the Leinster Leader will update our readers as soon as we hear.

See our previous coverage on this story.