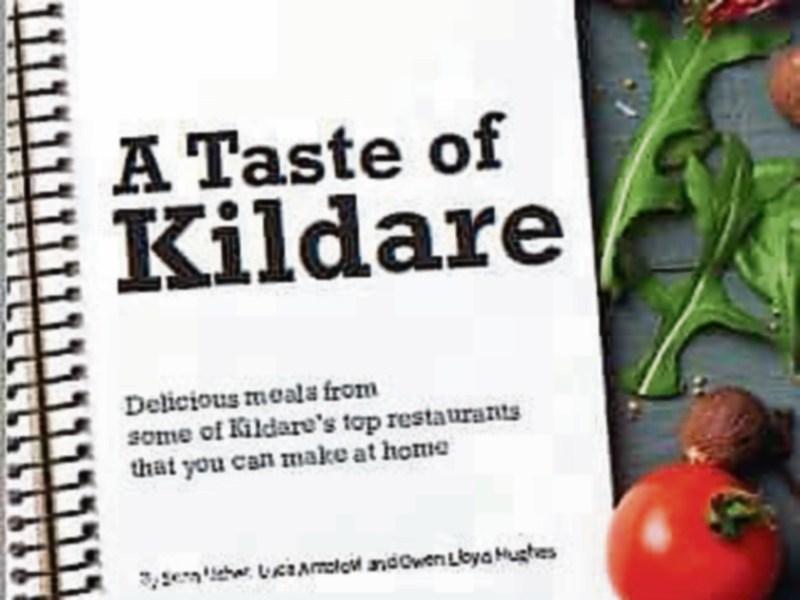 Have you ever wondered how to make some of the meals at your favourite local restaurants?

Wonder no more, as a new book released just in time for Christmas will help you cook up a storm.

Three students from CBS Naas have create a cookbook for local foodies with recipes from some of the top restaurants in Kildare.

The Transition Year students Luca Antolovi, Owen Lloyd-Hughes and Sean Ushe,r have come up with an innovative project for their mini-company.

The glossy hardback book, titled A Taste of Kildare features delectable recipes from some of Kildare’s top eateries.

Owen Lloyd-Hughes described their book as “a great gift for the foodie in your life while also promoting local business and young entrepreneurs”.

The three students came up with the project while exploring ideas that would promote their home town and county while also being a sound business idea.

The cookbook was the culmination of months of market research, phone calls, e-mails and walking the streets of local towns and villages looking for restaurants to participate in the venture.

The students have learnt a huge amount about the challenges of taking an idea and turning it into a real quality product that is marketable and popular.

They hope to sell their books at local Christmas markets and Fairs over the coming weeks but have also set up a Facebook page and can take online orders using Paypal.