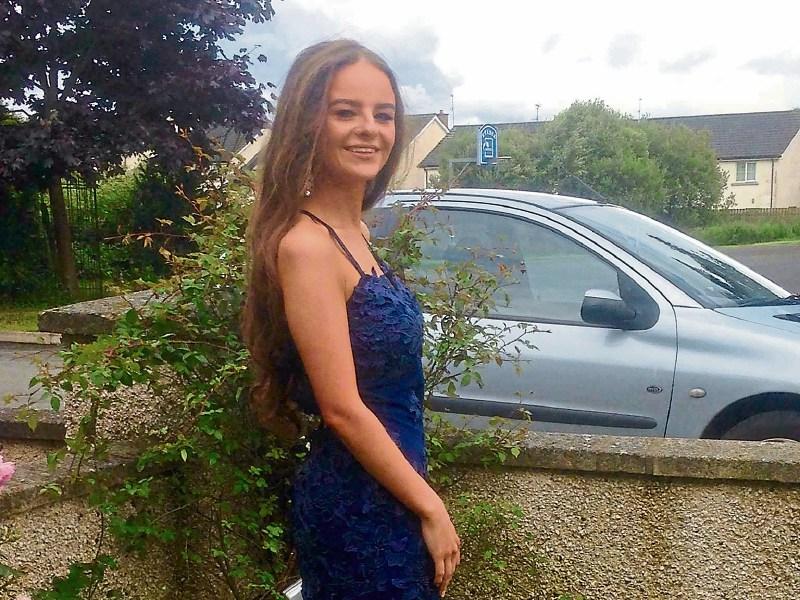 The investigation into the injuries sustained by Kym Owens has changed tack as a result of a lack of evidence of any wrongdoing.

The 18-year-old Maynooth University student and Castleblayney native sustained significant head injuries on the evening of Sunday, November 20 as she walked home to her digs on the Moyglare Road in Maynooth.

She suffered broken teeth, a broken nose, fractures to her eye sockets and a dislocated jaw — and remains unconscious in Blanchardstown Hospital.

She had travelled to the north Kildare town from her home in Monaghan that day and was found unconscious on the footpath sometime after 8.15pm.

One month later, investigators cannot say how it happened.

While there was an initial assumption that she had been brutally assaulted, the possibility that she suffered a fall is now being seriously considered.

The Leinster Leader has learned that medical evidence suggests that the injuries could have arisen as a result of a single blow — giving credance to the possibility that a fall is the cause of the injuries.

The particularly dense fog that was experienced on the evening in question has hampered the efforts of investigators when it comes to finding witnesses to whatever took place.

Gardai have investigated every aspect of her movement that day and indeed her life to try to establish a motive for why she may have been attacked, and have been unable to find anything.

Reports last week that Gardai had identified three female suspects were dismissed as “pie in the sky” by a source familiar with the investigation.

Not surprisingly, Gardai believe that the one person who holds the key to what happened on that night is Kym Owens herself.

And they will be anxious to hear what she can tell them when she is in a position to do so.

Meanwhile various efforts are being made to raise funds for the injured Bachelor of Arts student — including efforts in Maynooth where a local pub gave the takings from a night soon after the attack to her, and also the Kym Owens Recovery Fund which is a GoFundMe campaign which has so far raised €4,820.

Another fund, set up by good samaritan Ian Marten has raised more than €5,000.

The committe ebehind the campaign say there will be fundraising events announced in the near future.