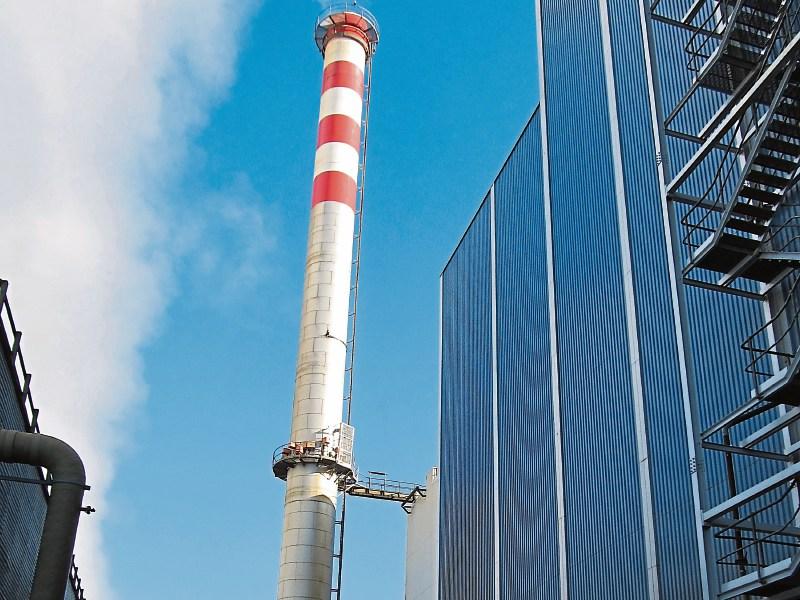 More than 200 workers at Edenderry Power Plant, many of whom are from Kildare, are awaiting on news from An Bord Pleanala in relation to the future of their jobs.

It is expected that stakeholders will be informed tommorrow.

An Bord Pleanala granted Bord na Mona, which owns the facility, an extension to the life of the plant more than a year ago, which would see it continue to produce electricity unil 2023.

However this was challenged in the High Court by An Taisce.

In October the High Court granted a final stay, allowing the plant to continue operating until December 31.

If an Bord Pleanala does not grant Bord na Mona a new planning permission by the end of this year, it must decommission the plant by February 25 next.

In more recent years, the plant has moved from burning peat to biomass, a trend it hopes to continue until the plant is run 100% on biomass.

Bord na Mona says it expects to have ceased harvesting peat by 2030, and will switch then to biomass, even producing biomass briquettes.

This could give a new lease of life to the Edenderry facility and remove the objections of An Taisce to the continued harvesting of peat.

However, it is not known how many of the 200 jobs would be saved in that case.

The decision could have a huge knock-on effect on the economy of the midlands over the next few years.

With thousands of jobs across several counties involved in the harvesting of peat for domestic and power generation, Bord na Mona’s transition away from harvesting and burning peat is being forced on the company by both dwindling peat resources and moves to restrict peat harvesting over environmental concerns.