Kildare Gardai consider if Kym Owens could have fallen 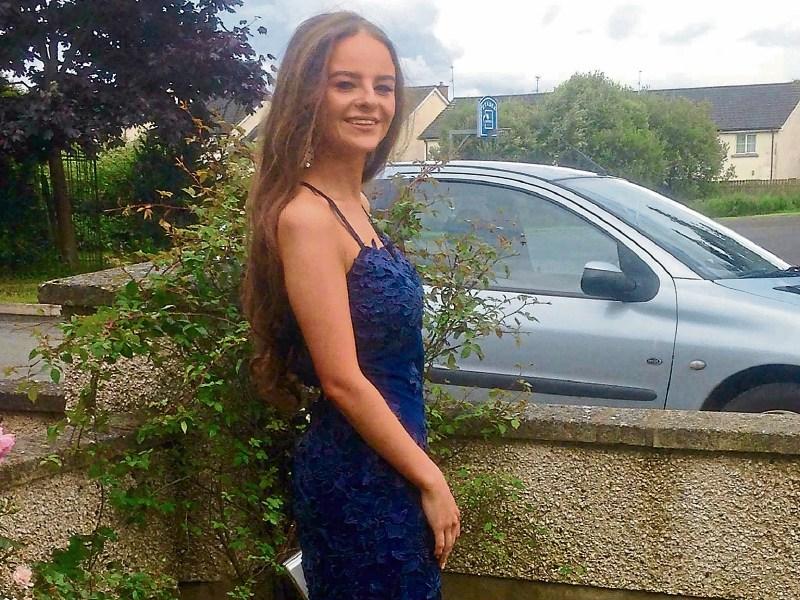 The possibility that the injuries sustained by Kym Owens came as a result of a fall is being investigated by Gardaí.

She suffered broken teeth, a broken nose, fractures to her eye sockets and a dislocated jaw - and remains unconscious in Blanchardstown Hospital.

She had travelled to the north Kildare town from her home in Monaghan that day and was making her way up the Moyglare road towards her digs when she sustained her injuries.

She was found unconscious on the footpath, and one month later, investigators cannot say how it happened.

Gardai have investigated every aspect of her movement that day and indeed her life to try to establish a motive for why she may have been attacked, and have unable to find any - which is why the possibility that she fell is now being considered.

There have been conflicting reports in recent days as to whether Gardai have suspects in mind or not.

Heavy fog on the night that the first year student sustained her injuries has also complicated matters in terms of finding witnesses.

It’s been reported that the nature of her injuries could be consistent with a heavy fall - although it’s also understood that the Garda investigation is ruling nothing in or out at this stage.