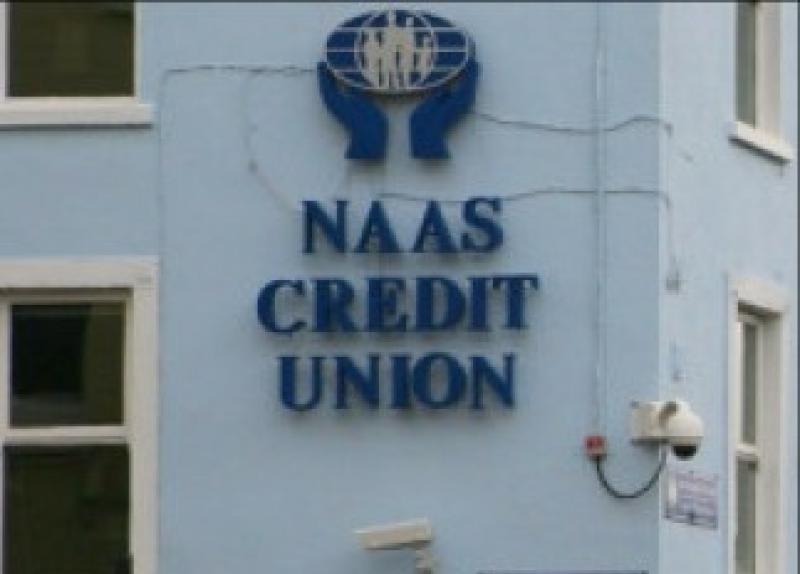 The dividend — essentially the interest paid to savers — has been cut ten-fold in two years by Naas Credit Union.

The membership will be asked to approve a dividend of .15 of one per cent, at the annual general meting.

Two years ago the dividend, at 1.5%, was ten times that figure .

The credit union, which has absorbed Newbridge Credit Union and Maynooth Credit Union now has nearly 35,000 members . At the end of June it closed the Ballymore Eustace sub office, which opened on Saturday mornings only.

The credit union continues to grow its business and it returned a profit of almost €2m for 2016 despite an increase in employment costs, largely made up of wages and salaries from €1.1m to €1.45m.

A total of €331,000 worth of loans was written off as bad debts during 2016 though some or all of this money may be recouped in the future.

Naas CU chairman Tim Ryan said the .15% dividend is being recommended as a fair return for 2016.

Mr Ryan said: “The board has tried to match the expectations of our members with the current rates of interest offered by other financial institutions for money held in shares in our credit union.”

He added the CU feels this a reasonable reward on savings and compares favourably with those in the market place currently offering a positive dividend. The CU has a total amount of €31.3m out on loan, including mortgages of €1.2m.

There is a total of nearly €118m held in shares in the credit union.