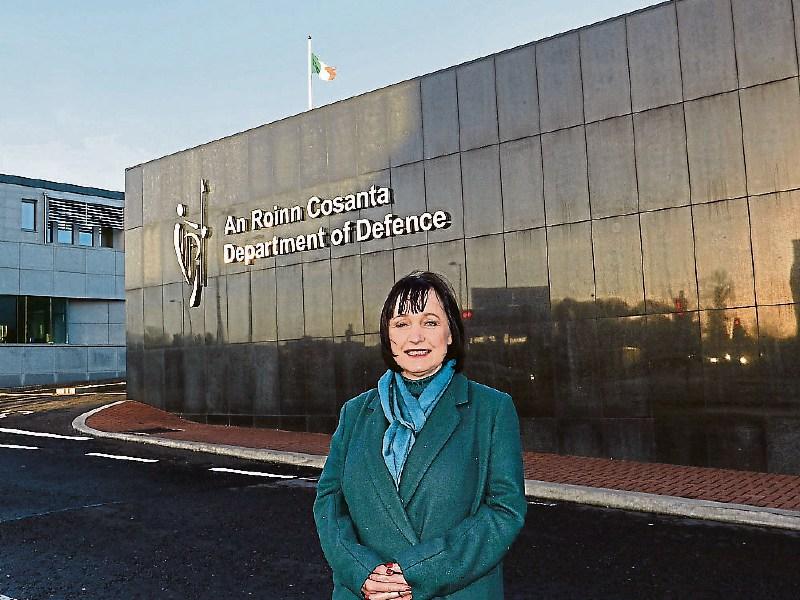 Kildare South Fianna Fáil TD Fiona O’Loughlin has been elected as vice-president of the party following a meeting of its National Executive.

She responded to the news saying that she is “very pleased to be selected by party members to serve as Vice President. This is an important role and I look forward to working with members to develop our organisation and policy platform in the months ahead.”

From Barnaran, near Rathangan originally, Deputy O’Loughlin was first elected to Dáil Éireann in February 2016 and is the Fianna Fáil Spokesperson on Equality, Immigration and Integration.

“The role of Vice President is about listening to our members, putting our heads together and coming up with realistic and constructive policies to tackle the real challenges facing families and communities here in Kildare and right across the country.

Fianna Fáil Leader Micheál Martin commented that “Fiona’s election as Vice-President is a testament to her strong work-ethic and positive standing in the party”.

He added that he was “looking forward to working with” her.