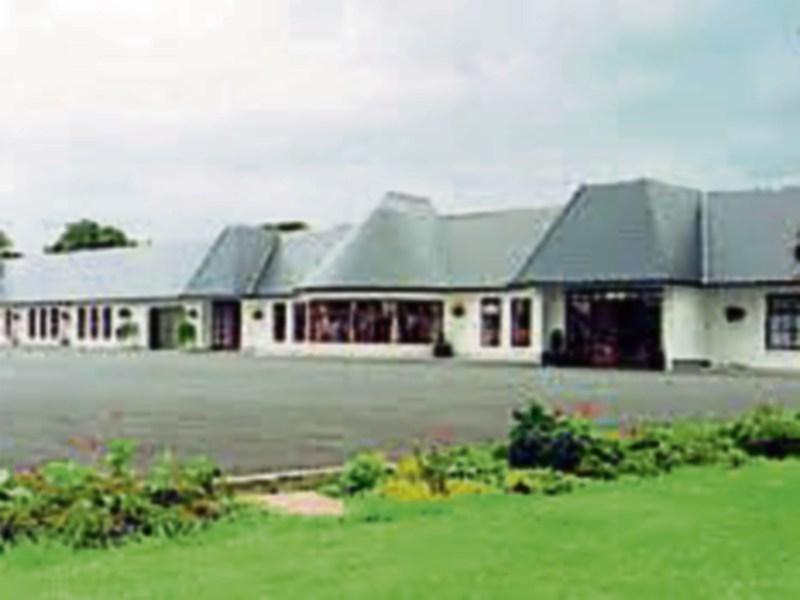 The former Hazel Hotel in Monasterevin

Ireland will accept at least 1,100 Syrian asylum seekers from Greece by September 2017 with the former Hazel Hotel in Monasterevin being the first point of call for many if not all of them.

The refugees will be sent temporarily to the former Hotel in Monasterevin, which was converted in to a reception centre in 2015.

Minister Frances Fitzgerald met with Greek Prime Minister, Alexis Tsipras as part of her official visit to the country with Minister Katherine Zappone.

The 1,100 figure includes children and those who have already arrived here.

The first refugees arrived at the Hazel in September 2015. The centre can accommodate up to between 80 to 100 refugees at a time. During their stay they receive medical attention and are offered English classes.