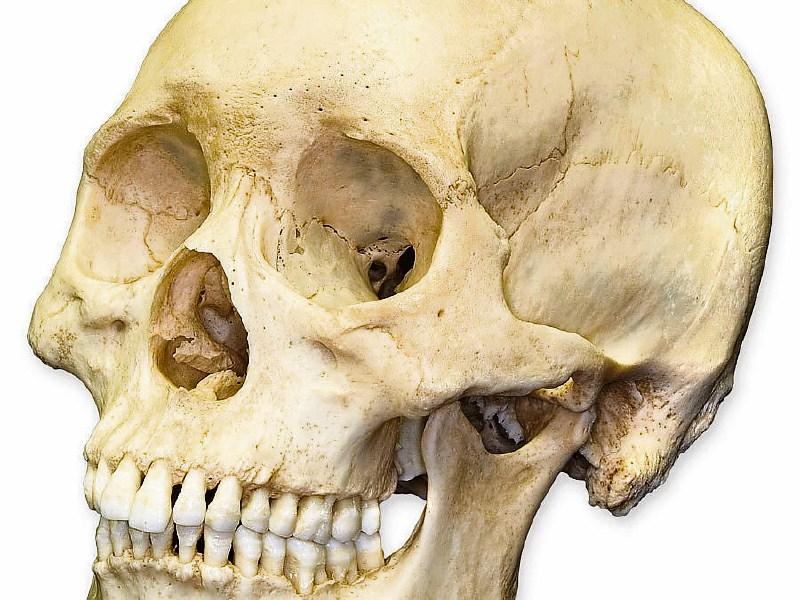 Bizarre and sinister crimes are nothing new, as this story from the Leinster Leader archive shows. 100 years ago this week the paper printed a thundering editorial denouncing the eerie act of a skull being left on a Naas doorstep...

"One of the noted characteristics of the Irish people from time immemorial has been their unfailing veneration and respect for the relics of the departed," the Leinster Leader reported on December 3, 1916.

The story continued: "The familiar ‘wake’ when the tapers are lighted and friends and neighbours gather around the bed whereon the remains of the departed lie, to offer on bended knees their supplications for God’s Mercy - the resting of the corpse in front of the Tabernacle throughout the night prior to interment - and a thousand and one other customs, testify to this characteristic.

"To the people of Ireland the relics of the departed are sacred - ‘God’s Acre’ is a holy spot.

"A recent occurrence in Kildare has served to grossly outrage this Irish feeling, and has aroused intense indignation throughout the County amongst people of all creeds and classes.

"One morning some time ago a resident of Naas on opening her door discovered that a human skull had been deposited at it during the previous night. The police authorities took possession of the skull, which it is stated was wantonly removed from Barrettstown Graveyard to me made the medium of perpetrating what was no doubt deemed a good joke.

"The respected Parish Priest of Naas The Rev. Fr. Norris, addressing the congregation at the 8 o’clock Mass on Sunday last, referred in scathing terms to this gross act of desecration as an outrage on the religious susceptibilities of the people.

"His words will find a ready echo without exception. We understand that the matter is not likely to rest here and action will be taken by the responsible local authority. It is to be hoped that this will lead to the identification of the perpetrators of the outrage, and that a repetition of this or similar acts will be thus rendered impossible."