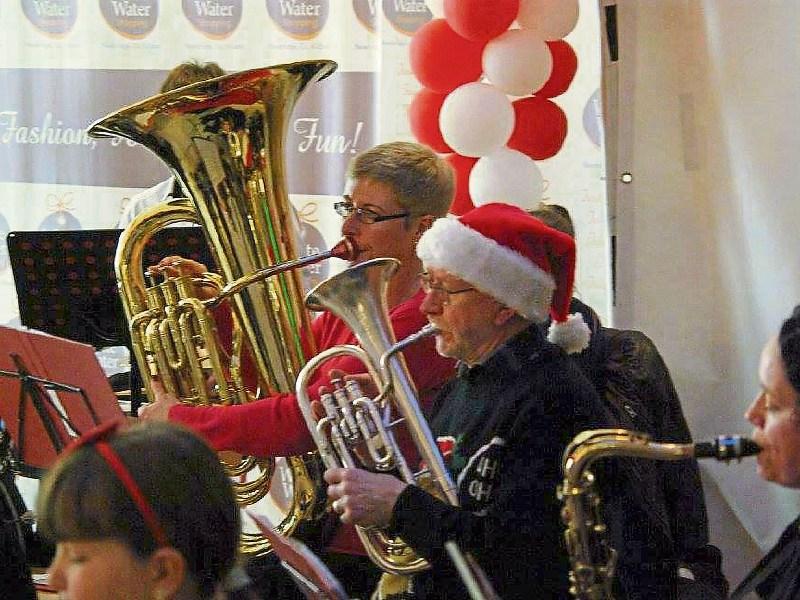 An exciting new Christmas tradition is being launched this year on Dublin’s Grafton Street when a group of tuba players from all over the country will gather to perform Christmas music this Saturday 10 December to raise funds for Sensational Kids.

Featuring tuba players from all over the country including Dublin, Belfast, Cork, Tipperary, Wicklow, Offaly, Kildare, Meath, Louth and more, this is the first time this event has been held in Ireland. Similar events are popular in the USA where they have been a highlight of the holiday season for many years such as the Tuba Christmas event in the Rockefeller Centre which has been running since 1974.

The Christmas Tubas event promises to be a visual and musical spectacular with different size tubas being played by tuba players from all over the country who will be festively dressed for the occasion. Spectators are encouraged to come along for some festive cheer. All donations from the Christmas Tubas Spectacular will go to the award winning Sensational Kids Charity to support its subsidised assessment and intervention services for children of all abilities. The festivities take place from 2pm-3pm on Grafton Street on Saturday.