Brewing sisters are toast of London 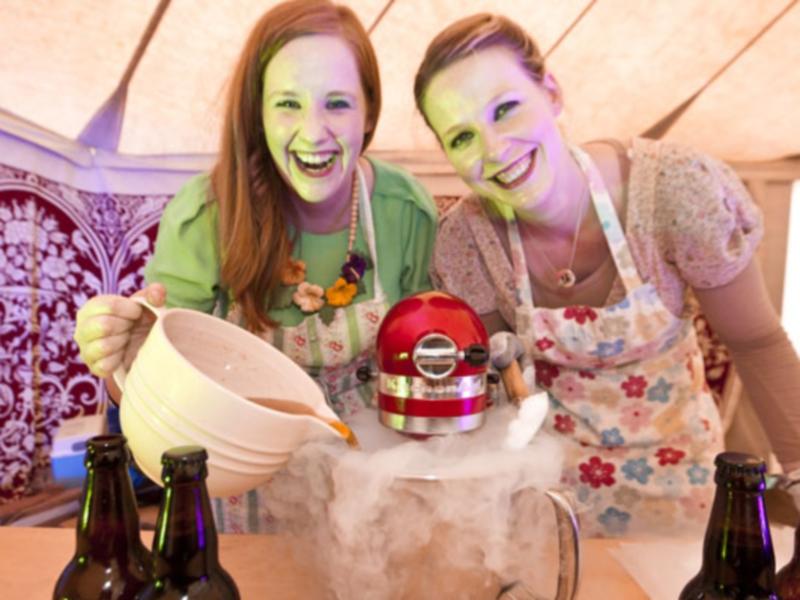 The Leinster Leader’s beer columnists, Kildare town sister’s Susan and Judy Boyle were the toast of London last night when they won a no less than two medals for their writing on beer at British Guild of Beer Writer’s annual awards.

The award was announced at a gala event at the Park Lane Hotel in Piccadilly, London on Thursday, December 1, hosted

Speaking briefly to this reporter this morning, Susan Boyle said they were “thrilled and honoured” with the wins.

The Awards is headed by a very serious group of industry figures and media critics.

Breandán Kearney, last year’s Beer Writer of the Year and chairman of judges for 2016, said said that the “the Awards recognise the UK and Ireland’s most talented communicators about beer and pubs. Judges had difficult decisions to make in choosing the finalists and winners from a field of high-quality entries.

Another judge, Dave Myers of Hairy Bikers fame, noted that “there is some seriously good writing about beer and pubs out there and discovering it was a delight. The best writers combine a sure grasp of their subject matter with a talent for storytelling, so as a reader you want to taste the beer they’ve drunk, visit the pub they’ve been to or meet the brewer they’ve interviewed”.

Kearney and Myers were joined on the judging panel by: Rebecca Smithers, consumer affairs correspondent at The Guardian: Kate Nicholls, chief executive of the British Association of Licensed Multiple Retailers and Roger Ryman, head brewer at St Austell Brewery.

She is also one of 16 Fáilte Ireland food champions who represent the importance of food to tourism and visitors to Ireland as part of the Food Tourism Network Development programme.

Susan Boyle is a playwright, artist and drinks consultant and is fascinated by the history and stories behind drinks. and performs a one woman show A Wine Goose Chase.

The sisters are proud to be fifth-generation publicans. Their family business is Boyle's bar and off-licence in Kildare Town, and they brew Brigid's Ale under the brand Two Sisters Brewing.