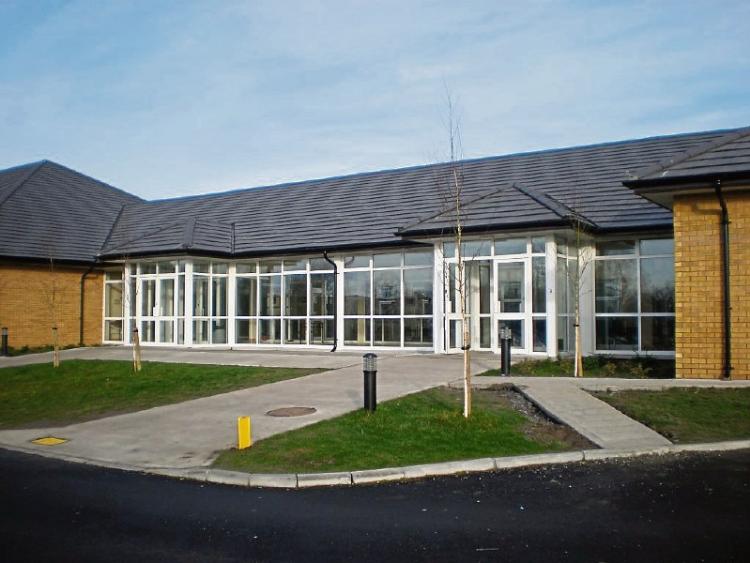 A man was arrested and appeared in court last Tuesday following a break-in at Ardscoil na Trionoide, Athy.

The incident occured in the early hours of Monday morning, November 21.

Gardai report that the front window of the school was smashed and entry gained. A man arrested the following day on suspicion of the being involved in the incident was remanded to a later court date.