Monread pub will reopen by Christmas 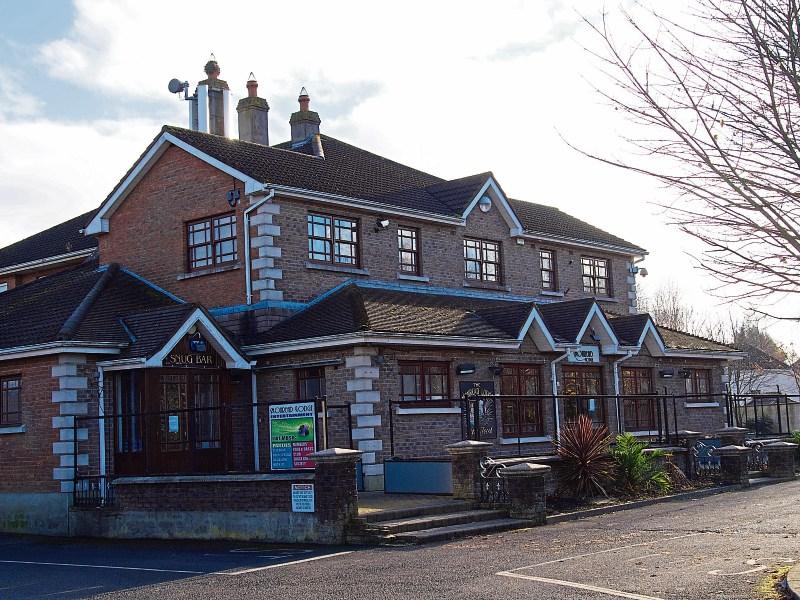 Between twenty and thirty people will be working at The Monread when the doors reopen in the run-up to Christmas. The premises has been closed for 18 months.

The only pub serving the large residential area of Monread will reopen soon under new management.

The Monread Lodge is getting something of a makeover and will reemerge simply as The Monread.

New proprietor Robbie Kavanagh told the Leader that he hopes to have customers sitting on stools by Christmas.

“Tradesmen are in working and when we open we will have between 20 and 30 people working on a part-time and full-time basis,” he said.

Mr Kavanagh has taken a 35-year lease and believes that there is a bright future for pubs despite the number that have closed in Naas and elsewhere.

“Pub business has picked up greatly and we (with his wife Helen) opened our first in the middle of the recession in 2008. That said, the trade has changed and you have got to appeal to a broad spectrum of people. We will have an emphasis on food, cocktails, and TV sport as well as appealing to families. We want to become part of the part of the community and help sports teams.”

With his wife, he has three other pubs - The Kiltipper Inn (Tallaght), The Paddocks (Clonee) and Murphy’s (Leixlip) - and has worked in the licenced trade since starting as a 16-year-old at The Belgard Inn in Tallaght.

It's the first pub opening in Naas since April 2015 when One New Row arrived on the scene — around the same time as the Monread Lodge closed. The lease at the Lodge at that stage was thought to be about €2,000 a week.