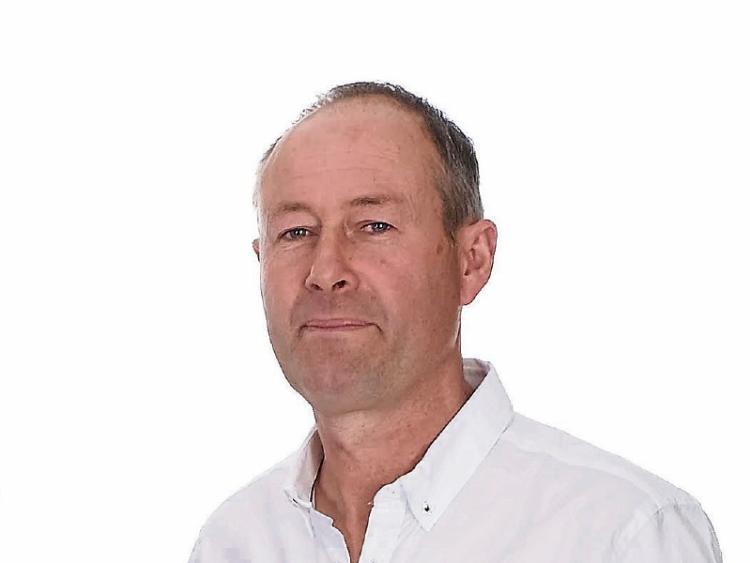 The sudden death has taken place of a local GAA stalwart Mick Fogarty.

“We are all in turmoil after the news,” said Deputy Heydon.

“The local community here are all in shock. We are all devasted.”

Mick who lived in Kilgowan served with the Defence Forces in the Curragh as a fitter and was due to retire on December 4 next.

He played for Kildare and for St Laurence's GAA and was the current Nurney GAA Senior Team manager.

He is survived by his wife Ann (nee Tallon), his mother Mary and his three grown up children John, Padraig and Emer. Padraig also played for Kildare. Emer is a member of the ladies All Ireland winning panel and John represented Kildare in all under age grades.

Mick was present to see Emer being presented with her All Ireland medal last Friday night in Celbridge as part of the All Ireland ladies winning team.

He was also an uncle to the current Mayor of Kildare Ivan Keatley.

“The Fogarty's and Tallon family are all a massive part of the community here,” added Deputy Heydon.

Meanwhile St Laurence's GAA posted a tribute on their facebook page as follows:

“We are devastated to post about the sudden death of Mick Fogarty. Mick was a true gentleman and will be a massive loss to the community, St Laurences GAA and most of all his loving family and friends. Ann, John, Padraig and Emer, his mother Mary, sisters, brother and all extended family have our deepest sympathies at this sad and most difficult time.” Many have already commented on the passing of a true gentleman taken too soon.