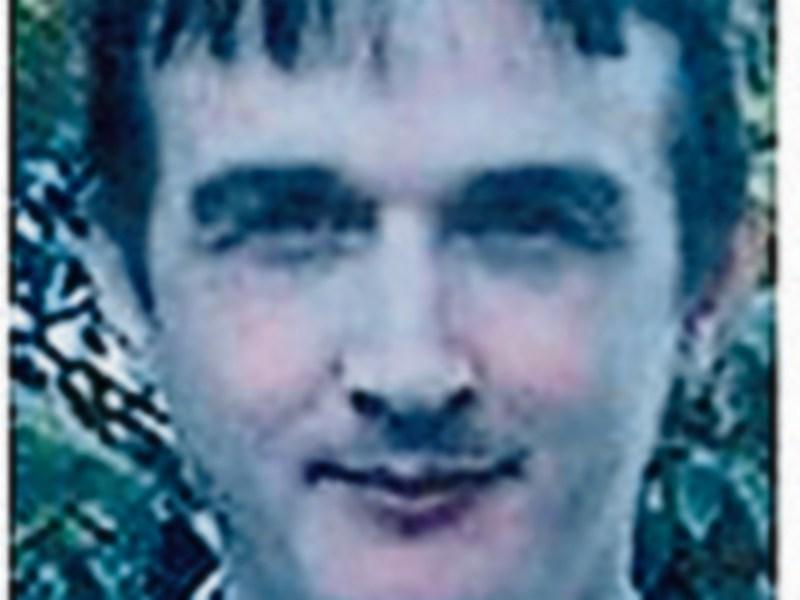 A fresh appeal has been launched by gardai for a 33-year-old former Labour councillor in Athy who has been missing from his home for two months.

Gardaí at Portarlington Garda Station are appealing for information in relation to Tony Egan, who went missing from his home at Newmill Apartments, Portarlington, Co Laois two months ago.

Mr Egan was reported missing on the evening of Monday, September 19. He was last seen at approximately 8.30pm that evening.

A number of extensive searches were carried out by a number of specialised units including the Garda Dog Unit, Garda Air Support Unit and the Civil Defence of Carrig Woods.

CCTV was viewed and obtained from all premises that might have captured Tony on camera. Train stations along with buses and taxi services in the town have been checked with negative results.

The missing man left his personal belongings including his mobile phone, laptop and his wallet behind him and Gardaí are extremely worried about his safety.