Free parking in Naas over Christmas

Charges will be suspended by the council for two weeks 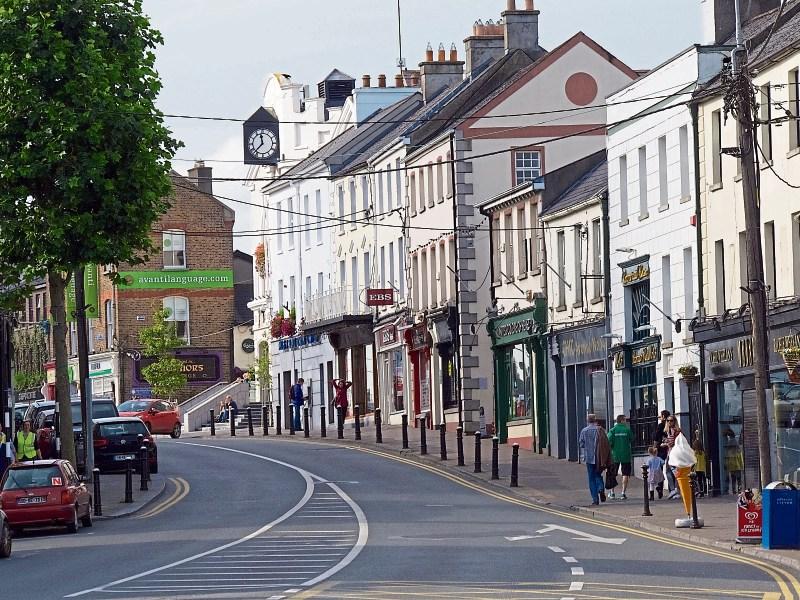 Some councillors wanted to reduce free parking over Christmas

Just like previous years, there will be free parking in Naas over the Christmas period.

But motorists are being warned that community wardens will enforce regulations such as parking on double yellow lines.

Pay parking will be suspended in all council operated car parks from Saturday December 17 to Monday, January 2 inclusive.

Cllr Seamie Moore told a Naas Municipal District meeting that all other traffic regulations will remain in force.

Some councillors called for limits to be placed on the amount of time allowed to motorists to park for free.

Naas Mayor Fintan Brett said that on weekends people are parking in Naas “well into Saturday” and this includes people working for retailers in the town centre.

“We are shooting ourselves in the foot (by allowing this to happen),” he said suggesting that the wardens should note the registration numbers of offending vehicles.

Cllr Deborah Callaghan said people visiting the town should be allowed to stay for two hours before having to buy a ticket.

And Cllr Anne Breen said parking should be free until 11am and this would compel people to take their cars off the street.

This was supported by Cllr Carmel Kelly who said most shops don’t open until 10am anyway.

But KCC official Evelyn Wright said temporary changes to the parking regulations only serve to cause confusion.