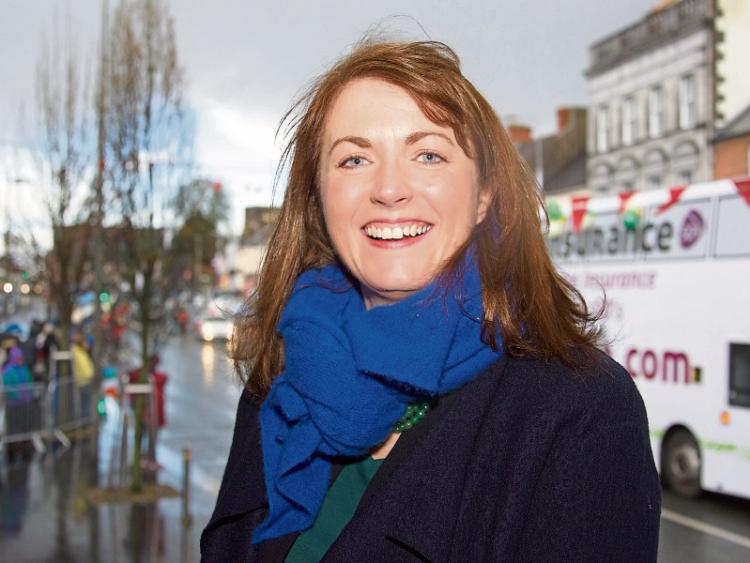 The parking habits of some parents bringing children to school in Naas have been criticised.

Councillor Deborah Callaghan wants to “increase the presence” of community wardens at peak times (before opening and closing time) at schools. Cllr Callaghan said there is a “high occurrence” of cars being parked on double yellow lines and in designated bus bays.

She said that even the presence of a warden will encourage better parking, especially in the schools located in the towns.

Kildare County Council official Evelyn Wright said that bye-laws are being reviewed to improve traffic and bus parking near schools — as well as examining traffic enforcement to ensure full compliance with parking regulations as pupils arrive at and depart from schools.

She also said KCC would have to “tread cautiously” because parents have to let children out of vehicles .

She added, however, that the issue would be raised with the community wardens working in Naas.