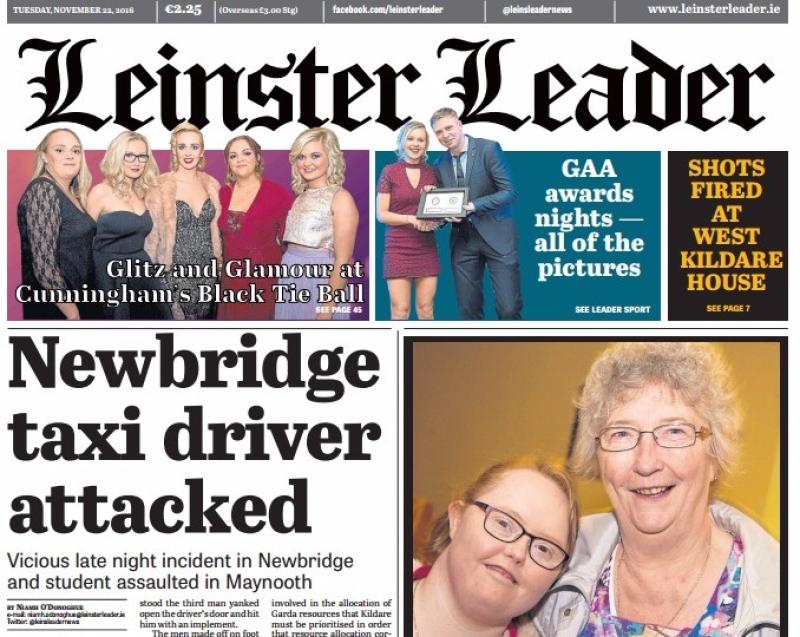 Naas says a sad goodbye to its 'Queen' Sheena Walsh;

No relief for businesses as commercial rates to stay the same for next year;

And catch up with all the Kildare Black Friday bargains in our bumper sales special.

In your Leinster Leader, out now!