Poldy's, Donnelly's and the factory-like bank - the workplaces that kept Naas afloat 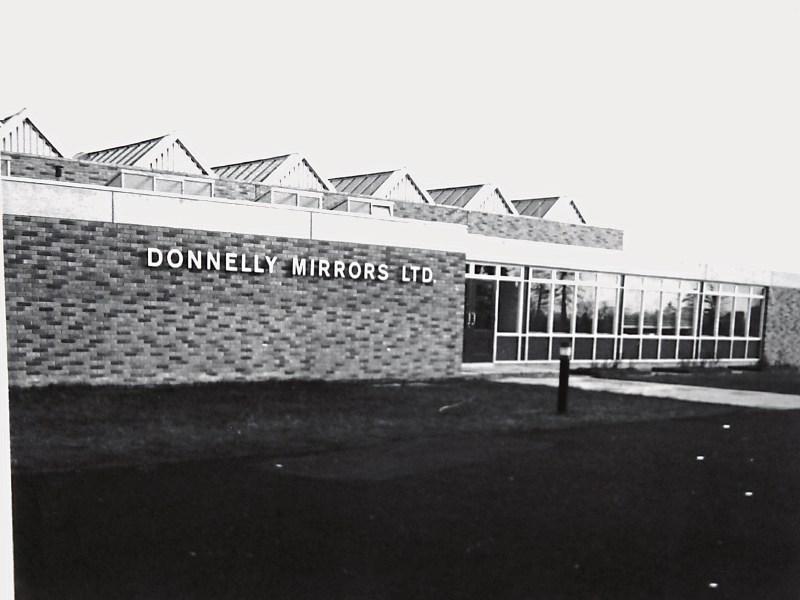 A job here was coveted

I never worked in Poldy’s foods down the Industrial Estate in Naas but our freezer was stuffed with its pizzas.

It was the early ‘90s. Local students like my sister worked there after school, on weekends and over the summer.

The hourly rate was good and then there was this pizza bonus — just liberate the ham and pineapple from its plastic cover, frisbee it under the grill and five minutes later Toto Schillaci was your uncle.

We were positively continental.

There must have been a load of freezers spilling pizzas in the town then. Because it felt like every second person had put in a shift down there, sprinkling toppings while dressed in a shower cap.

It got me thinking about other institutions which turned the town’s employment cogs, such Donnelly Mirrors.

That factory on the Dublin Road felt immovable until it was shaken down by the economic crash.

So many people I knew worked there. It was a vital organ that never went to bed.

I almost knew the shift patterns, where the biggest export market was, and all the names I'd never met but heard enough times to feel like I knew.

One Sunday evening in 1998, Des Cahill was stood at the bar of the Naas Court when a punter innocently asked if he was a ‘Donnelly’s man’ too!

There were lots of them around that night to be fair. Both he and the punter walked away unsatisfied.

Superquinn was still on the go then, and it employed enough people for the uniform to feature prominently about the town and after work in the pub. There was always a pair of white trousers or a red apron passing by somewhere.

Just for context, I remember this strange feeling that nothing more important in the world could be happening the day Fergal Quinn came to the store.

We charged down to try and get a picture with him, or his life-size cardboard cut-out. It didn’t matter which, we were six.

So whenever I saw the uniform, I assumed the person wearing it made either the sausages or the baked bread that grabbed you by the nose when you walked in.

And I’d nod reverentially. The town marched on those sausages.

And if these are some of the factories and stores, then a factory-like bank arrived on the Blessington Road with shift work and a canteen.

Only you couldn’t walk in there like you could a bank branch. Even if it was filled with people dressed like they belonged in one.

It employed hundreds and more again since. I don't know what it's like now, but the place was awash with badly fitted white shirts and poorly knotted ties. My own included.

I don’t know If I learned anything. I still can’t tell the difference between a tracker and a fixed rate mortgage.

And after thousands of calls explaining to people how to use the telephone service, I’m brought to close to the point that I want to fire my phone against the wall when I call, only to be told I need a different codecard to make that transaction.

Life must have been simpler and a lot less complicated on the line in Poldy’s.