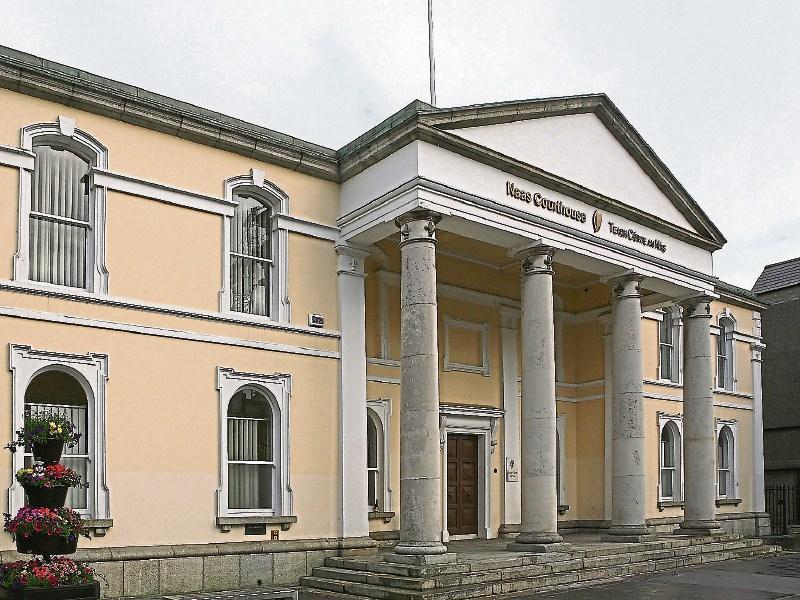 A woman appeared in Naas District Court yesterday, Wednesday, November 16, on a charge of allegedly running a brothel in Naas.

At the November 16 sitting, Terezinha Aparecida de Jesus (73), with an address given as 8 Basin Street, just around the corner from the courthouse, appeared before Judge Desmond Zaidan.

Garda Inspector Oliver Henry said it is being alleged that on November 9 last, Ms de Jesus, allowed the premises at 8 Basin Street, Naas, to be used as a brothel.

Judge Zaidan raised some initial issue about the charge sheet and the matter was adjourned temporarily for that to be clarified by the prosecuting female Garda.

Matthew Byrne, solicitor, representing Ms de Jesus, said his client was from Brazil and spoke Portuguese as a native language. “There was somewhat of a language barrier,” he said.

When the matter was called later, the prosecuting officer, Garda Rogers, clarified the matter on the charge sheet.

She told the Court that when the charge was put to Ms de Jesus, the defendant made no reply.

Judge Zaidan opted to allow the amendment to the charge sheet.

Mr Byrne said that Ms de Jesus’s 98 year old mother was very ill and asked for a date which would enable her to deal with family matters while the case progressed.

The matter was adjourned until December 14 and Ms de Jesus was remanded on bail to that date.

Mr Byrne said it was “all right english but I would not say very good.”

He requested an interpreter and was granted one.

Judge Zaidan asked if she could not fund it herself. “Unfortunately not,” replied Mr Byrne. Free legal aid was granted to her.