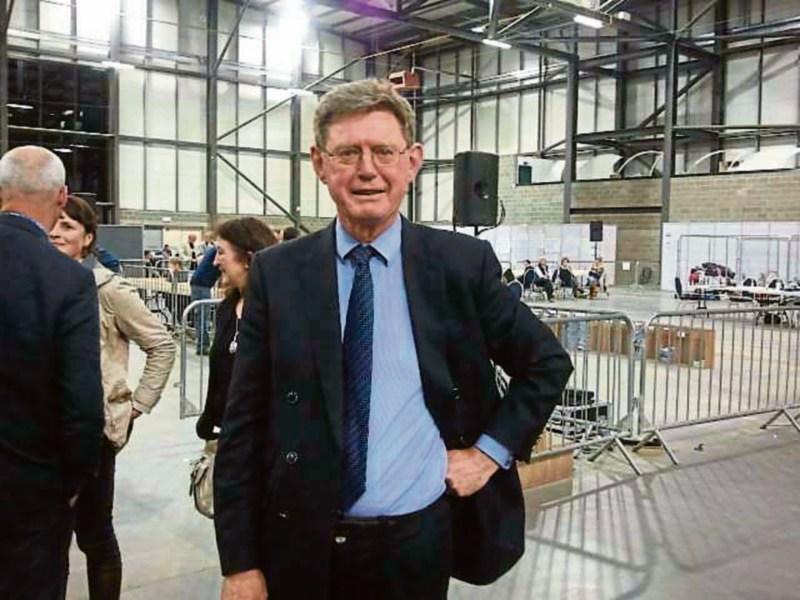 A Polish man, charged in connection with the alleged hit and run case in which the late Cllr Willie Crowley lost his life, has had his trial transferred to the Dublin Court of Criminal Justice (CCJ).

Defence lawyers argued the accused would not get a fair trial in Kildare because of the victim’s popularity and status within the county. The court heard the late councillor would have worked on behalf of many people in Kildare through politics and his community work.

Judge Michael O’Shea agreed to the request, while the Prosecution neither consented nor lodged an objection.

Damien Klasinski (28), with an address given previously at Newtown, Nurney, appeared at Naas Circuit Criminal Court yesterday, Monday November 14. He has been charged with dangerous driving causing death, leaving the scene of an accident and having no insurance.

Cllr Crowley was allegedly knocked down at the junction of John Street and James Street in Newbridge on Tuesday, December 15 2015 at around 8.30pm. He succumbed to his injuries three days later and there was a huge attendance at his funeral.

Mr Klasinski’s barrister said Cllr Crowley’s death had drawn huge media attention and the trial was likely to do the same. He pointed out jurors would have seen that coverage.

Judge O’Shea said it was understandable Cllr Crowley’s death garnered considerable media attention. He acknowledged his popularity and his role as an elected representative, and the fact that he was running in the General Election at the time of his death.

Judge O’Shea said it would be “almost impossible” to find a jury who would have had no connection with or knowledge of Cllr Crowley in Kildare. In that respect, he said the accused would be at risk of not getting a fair trial. He remanded Mr Klasinski to appear this Friday, November 18, at the CCJ in Dublin.