Only one Kildare TD voted to reject pay hike 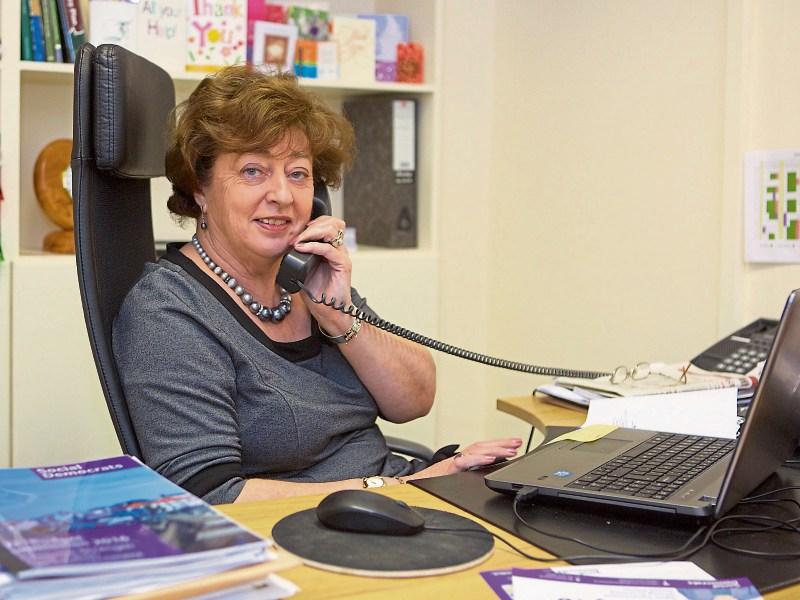 Deputy Catherine Murphy TD was the only Kildare TD who voted in favour of a motion to reject the €5k pay hike in the Dail last Thursday,

The motion was however voted down by Labour, Fine Gael and Fianna Fáil and therefore defeated, 89 votes to 38.

Deputy Murphy said that she did not think that the pay rise was appropriate when people have suffered through the economic crisis over the past five years.

Kildare South TD Martin Heydon who was with the majority in voting for the pay rise said that historically politicians set their own pay.

“In recent years this changed so that the pay of politicians was linked to that of public servants with TDs being specifically linked to the principal officer grade. I think this linkage is extremely important and to break away from that now would be to revert to a position where politicians set their own pay,” he said.

He added that it would not be right for TDs to be treated differently from other public servants for either increases or decreases as, he claimed “it leaves the system open to claims of abuse and political interference.”

However Sinn Féin TD from part of south-west Kildare Brian Stanley said it was putting more money in the pockets of government ministers, many of whom already have a good salary.

“Those of us who have a good salary should not demand more,” he said.

“TDs take home after tax and deductions roughly €45,000-50,000 per year. Public servants will get an increase of roughly €1,000, while we line up and take over €5,000. While people on the minimum wage will receive an increase of 10 cent per hour in January. The money saved, could be used for homeless services.”