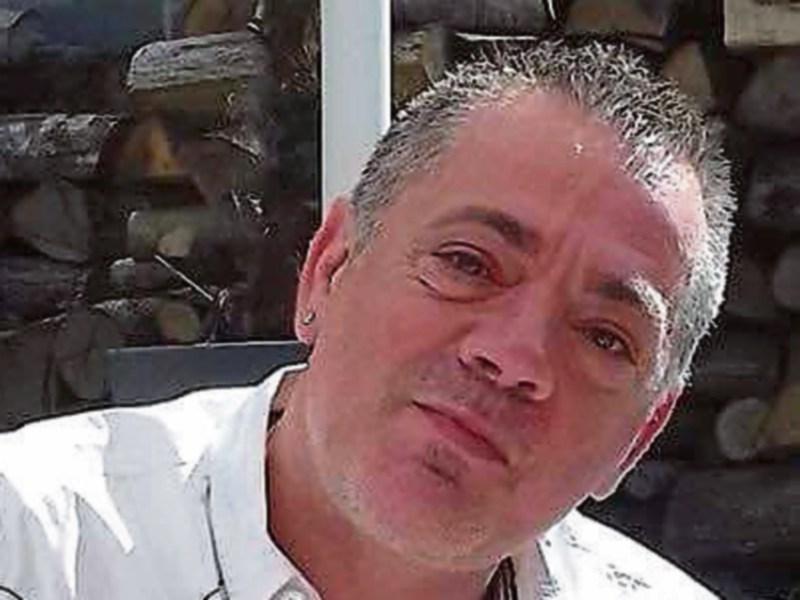 The man who died in yesterday’s traffic accident on the R402 near Johnstownbridge was Frederic Kean, a Frenchman.

Mr Kean was killed yesterday when his car collided with a lorry at Kilmurray, which is between Johnstownbridge and Kilshanroe at approximately 2.45pm.

Reports indicate that his car collided with the lorry after it jack-knifed.

Mr Keen, 52, was fatally injured. The male driver, of the truck, aged 66, suffered minor injuries and was taken to Blanchardstown Hospital.

The deceased man was removed to Naas hospital mortuary.

Mr Keen lived in Edenderry with his partner and was a very popular waiter in the Hamlet Court Hotel.

Originally from France, he had been living in Ireland for many years.