Deceased was popular waiter in the Hamlet Court Hotel 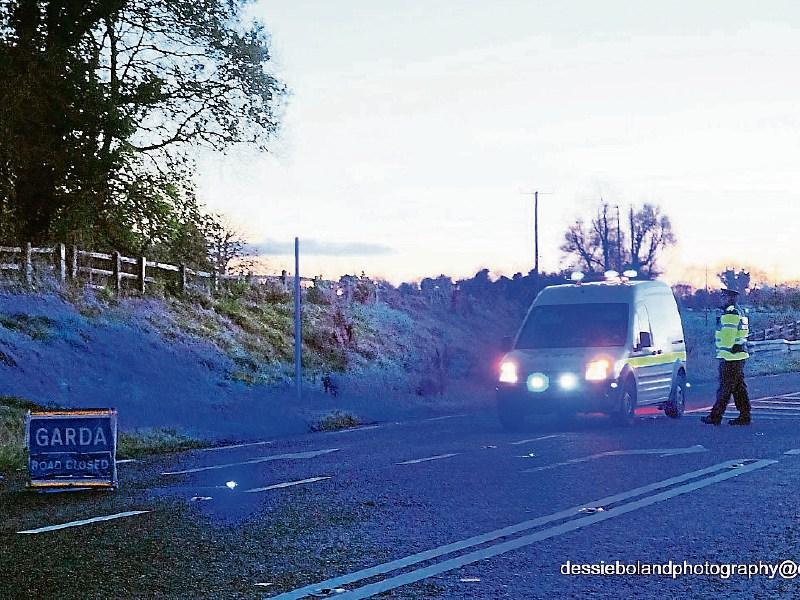 Further details have emerged of the fatal collision which occured between Johnstownbridge and Kilshanroe on the R402 road yesterday afternoon.

The incident occured at Kilmurray at approximately 2.45pm.

Reports indicate that a car and truck collided after the lorry jackknifed.

The male driver of the car, 62, was fatally injured. The male driver, 66, of the truck, suffered minor injuries and was taken to Blanchardstown Hospital.

The deceased man was removed to Naas hospital mortuary.

It is understood that the deceased man lived in Edenderry and was a very popular waiter in the Hamlet Court Hotel. It is believed he is a foreign national, but has lived in Ireland for many years.

At the time of writing, his name has not yet been released.