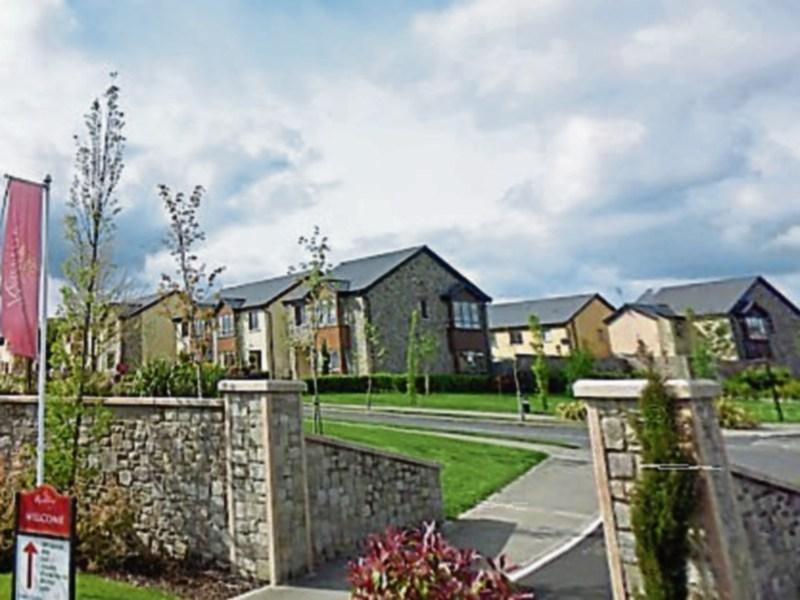 Roseberry Hill. Image: Google maps. The residents are concerned about the impact of the proposed development on their estate

Kildare County Council has asked the developer behind plans for a massive 385 house development in Newbridge to supply further information.

Local residents associations and a GAA club had lodged objections to the housing estate.

A decision was due yesterday on the planning application submitted by Tom O'Brien (Appointed receiver over specified assets of Declan Gardiner) for the dwellings at Rickardstown and Roseberry, however the developer will now have six months to respond to the local authority's request.

Some 43 submissions have been made on the plans, including Scoil na Naomh Uilig Parents Association, Sarsfields GAA club and various local residents associations.

Separately, a second planning application has been lodged for another 100-house development in the same area, which it is proposed would be built between Sarsfields GAA and Newbridge Hotspurs football grounds.