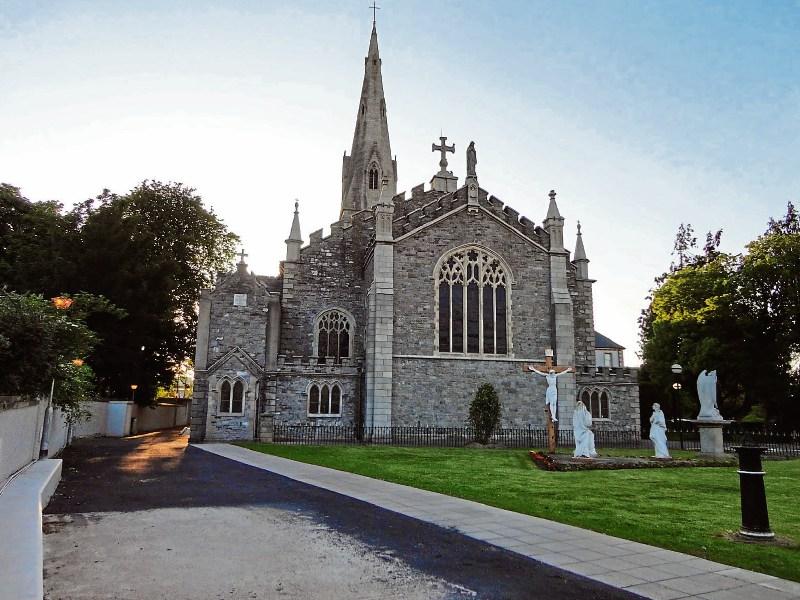 Church of Our Lady and St. David, Naas

The funeral of Maureen and Colm Bradley, whose bodies were discovered at their home in Ashfield Park, Naas on Monday morning took place this morning, Friday, November 4 in Naas.

Hundreds of mourners from Naas as well as the home towns of the couple Longwood, Co Meath and Castlemaine, Co Kerry, joined their only child Caroline, her husband Alan and their three children, in marking their sad passing.

The chief celebrant, Fr Liam Morgan, noted: “We come with a great sense of support and solidarity to be with, especially, Caroline and Alan, at this time and to offer to them our support, comfort and our prayers.”

The deaths of the couple came just six weeks after Maureen had visited Caroline and Alan in London following the birth of their third child, her first grandaughter.

Speaking on behalf of Caroline, her husband Alan Doyle fondly recalled the late couple, speaking of the great love they had for each other and Caroline.

He noted that “Maureen had died of heart failure, and Colm, a broken heart”.

The funeral took place at the Church of Our Lady and St. David, followed by burial at St Corban’s Cemetary.