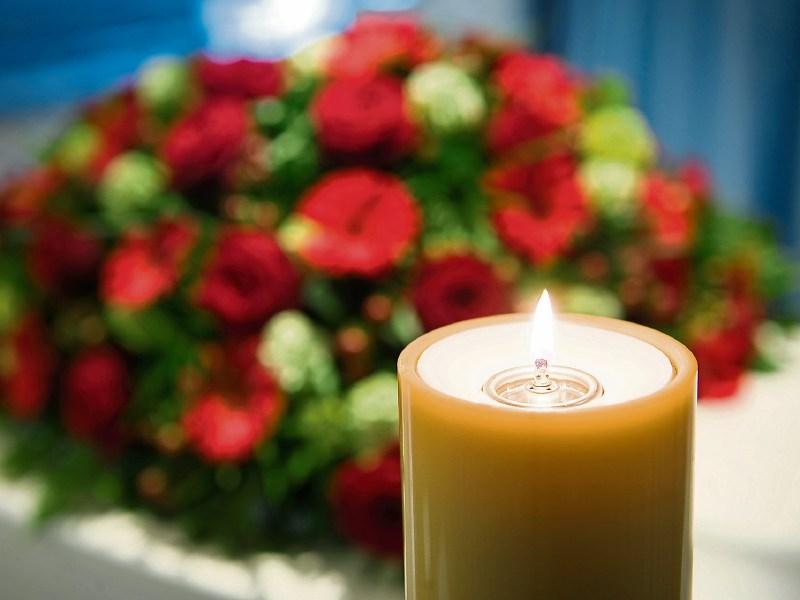 Maura will repose in Larchfield Nursing Home, Naas, on Fridayand on Saturday Maura will was reposing in the home of her daughter Kathleen and son-in-law Gerry in Coole, Monasterevin. Funeral arriving for 2pm Requiem Mass on Sunday in St. John's Church, Killenard. Burial after in adjoining cemetery.