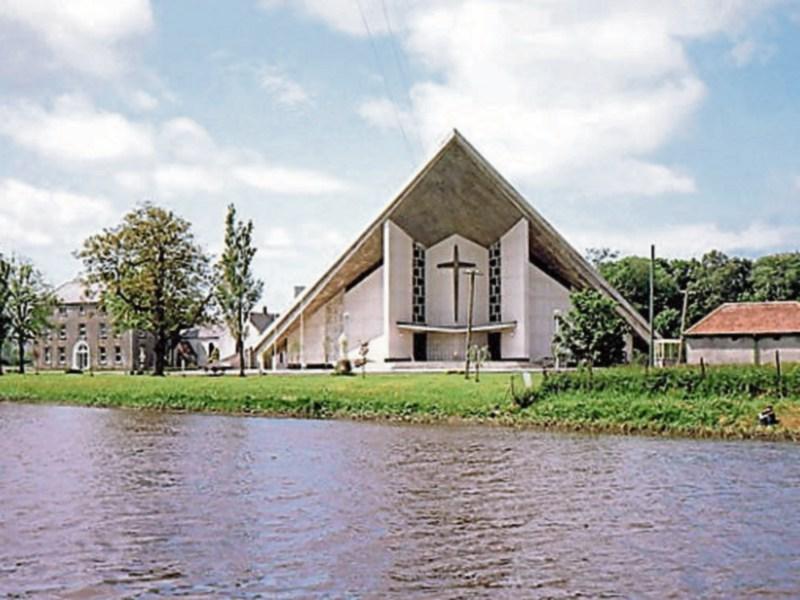 A community group called ‘Staff our Libraries’ has raised concern over plans to introduce an open library in Athy.

The group contacted local councillors in Athy last week to list their concerns after councillors unanimously agreed to commence proceedings for a new €2 million open library at the former Dominican Church site.

The funding for the proposal will come from Library Service with conditions attached including that the library will be operated on a self service 8am to 10pm basis. The library will not be staffed during out of business hours, however members will still have full access even on Christmas day. Staff levels will also increase from four to nine.

The group Staff our Libraries, which is made up of library employees as well as local community members, claim however that communities have not been consulted and there is no information on how much an open library system will cost to run.

They also state that once staff less hours are approved for a Public Library the “very ethos and integrity of that service is compromised and it is no longer open to everyone.

“This is a huge change to take place and we believe will lead to the downgrading and devaluing of the service over time,” they state.

“The report on the Pilot scheme raises a lot of questions and has not been independently evaluated such as will members using the library out of hours be safe as the CCTV is not live monitored and how can Councillors make an informed decision without knowing the ongoing costs?”.

Cllr Mark Wall who voted in favour of the open library in Athy recently said that he would raise the issue next week. “I am still investigating this,” he said. “I have to ask Kildare County Council more about it and I plan to raise it at full council.”