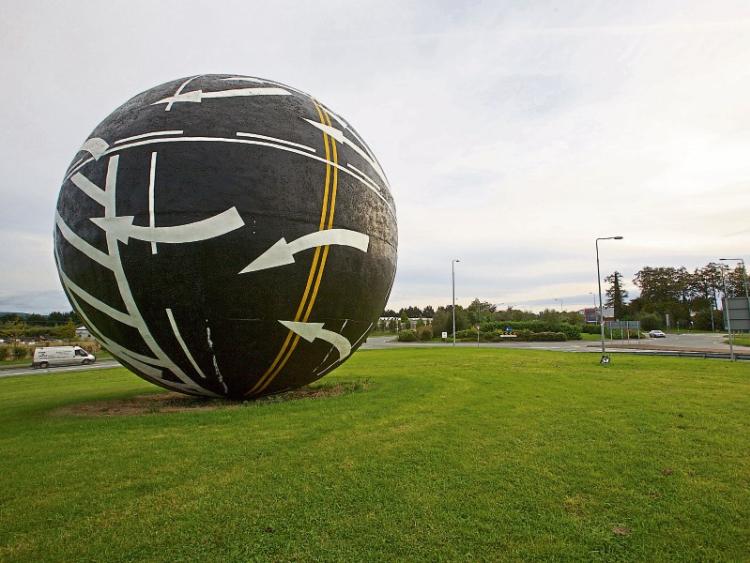 The estimated cost of completing the ring road system around Naas is at least €10m.

The final piece of the road will connect the Dublin Road to the Blessington Road though the precise route has not been identified.

Kildare County Council official Niall Morrissey completion of the road is “top priority” adding “we’ve been trying to come up with funding for the last 12 months (through a combination of levies and State funding).”

Mr Morrissey told a Naas Municipal District meeting that KCC is committed to appointing a consultant to firm up the route of the road.

He admitted that KCC does not “have clear sight” of where the money will come from but €10m to €10.5m will be needed.

“It has to be done and as soon as possible. The Department of Transport acknowledge that this is one of the higher priorities,” he said adding that all possible sources of finance are being examined.

Mr Morrissey also said that the funding sources should be known before the end of this year.

He also said that said the possibility of imposing a special levy on house planning applications (the new road will facilitate the construction of 1,000 accommodation units) has been considered. However KCC was advised against this because such a measure would have been successfully appealed.

This means that KCC can only rely on the normal development levies as a way of raising money to go towards the road. Some of the Naas councillors are unhappy with one of the routes proposed.

Cllr Seamie Moore said traffic diverted to the ring road must be kept as far away from the town as possible.

Cllr Fintan Brett said the traffic leaving the Dublin side of Naas should exit at the “Big Ball” rather than closer to Naas Racecourse.

The completed ring road system would alleviate congestion in Naas and on roads around Kill and Johnstown which are used by motorists seeking to avoid congestion as they approach Naas from the Dublin direction.