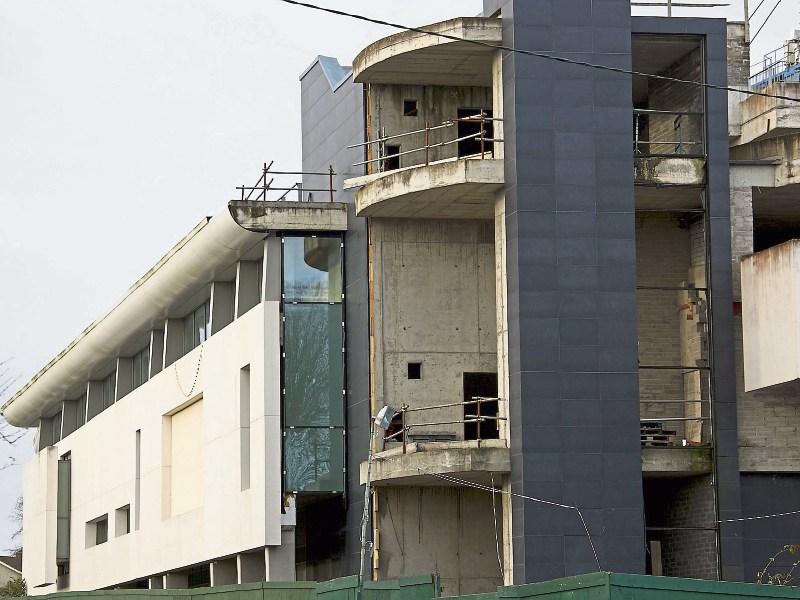 Kildare County Council has insisted it did not decline to attend a meeting about the arbitration process surrounding the unopened Naas Shopping Centre.

The process relates to a small piece of land at Corban’s Lane, close to the rear of the building.

At a Naas Municipal District meeting last week a senior KCC official, Niall Morrissey, said that no meeting was scheduled to take place with the arbitrator who is conducting the meetings.

Mr Morrissey said the arbitrator had written to KCC to cancel a meeting and the hearing will now resume next year.

The Leader reported that it’s understanding was that KCC felt it could not attend a meeting the arbitrator was willing to arrange last month.

When KCC was asked by the Leader about this meeting it simply responded that "it did not go ahead last month".

That reply was received too late to be included with the report which appeared in last week’s paper.

The reply did not include any other information.

Mr Morrissey said KCC has requested that Nama put the centre up for sale and he said whatever action is taken relating to the shopping centre will be done publicly.

He said KCC wishes to see the centre open and the council is putting its heart and soul into this effort.

“We will push and push to get it done,” he said.

Nama and Marshalsea, the company which developed the centre, have declined opportunities to comment.