Sinn Fein back up suspended Fine Gael councillor in Kildare 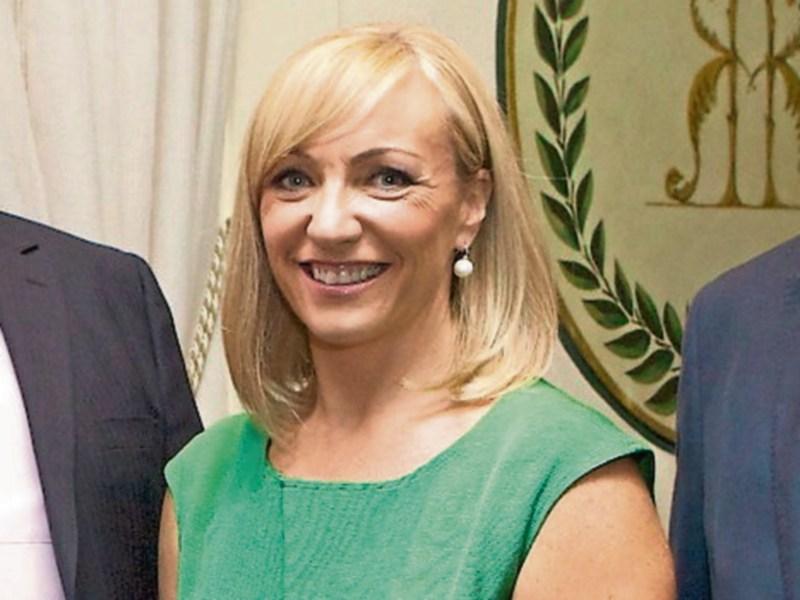 In a letter to the editor, Sinn Fein councillor Ide Cussen has rowed into a Fine Gael row and backed up Cllr Fiona McLoughlin Healy, who has been under fire in her party. The full letter is reproduced below.

RE: article titled “FG future hangs in the balance” - September 27.

The following is my response to the extract below:

Extract: “Cllr Scully said the meeting in question was organised by the Mayor to meet with all the group leaders to try and streamline meetings because with 40 councillors, it was not possible for everyone to speak on every motion and there had to be time limits for everyone”.

I was phoned a few days after the November 2015 full Council meeting by the Mayor and asked if I would be available for a Group Leader meeting the following week.

I was told the meeting was to address what had happened in respect of Cllr Fiona McLoughlin Healy’s motion at full council on Monday. The conversation focused on how perhaps I didn’t understand the nature of Cllr McLoughlin Healy’s motion when I seconded it. I then received an email on Thursday December 3, 2015 inviting me to a meeting of group leaders on Monday 7th December at 11.15am.

I attended the Group Leader Meeting, there were Council Officials present, the Mayor and Group Leaders from Fianna Fail, Fine Gael, Independent Group, and Labour present.

At the meeting there was only one item on the agenda, the motion on Monday from Cllr Fiona McLoughlin Healy and the types of motions that she submits. There was no discussion on “streamlining meetings because with 40 councillors, it was not possible for everyone to speak on every motion and there had to be time limits for everyone”, no mention of this whatsoever.

Cllr Fiona O’Loughlin was present at the meeting as Group Leader for Fianna Fail and it was, I felt, inappropriate to be discussing what had transpired on Monday and ways of managing Fiona McLoughlin Healy with her present.

I was clearly told that “they” wouldn’t have a problem in managing Cllr McLoughlin Healy’s Motions if Sinn Féin didn’t second them.

I said that if FG can’t manage their own Cllrs amongst themselves it isn’t up to the members in the Chambers to do so. Motions from the FG Group should be discussed and decided amongst themselves before going forward to the meeting. Any motion on the agenda is a listed motion and the Cllr has the right to speak. If no-one seconds a motion then the Cllr is effectively silenced.

In full Council 21/05/2016 I made this point that if there was only one Sinn Féin Cllr in Kildare Co Council, I’m pretty sure his/her motions would hardly ever be seconded.

Every Cllr is an elected representative and has the right to speak on his/her motion.

At this same meeting Cllr Keatley stated he wanted to clarify some issues, he stated that a meeting was held on the 7th December to discuss how to conduct full council meetings to make them more efficient and effective.

And in your article I see Cllr Scully saying “there was no effort made to block Cllr McLoughlin Healy’s motions”.

He said someone, who had been at the meeting misinformed Cllr McLoughlin Healy that this had happened to cause a rift in the FG party.

It is for this reason I decided to write to you and state clearly for the record that yes a meeting was called, yes it was to discuss Cllr Fiona McLoughlin-Healy’s motions and yes I was clearly told that we – Sinn Féin – weren’t helping matters by seconding her Motions. If we didn’t second her Motions then there would be no problems.