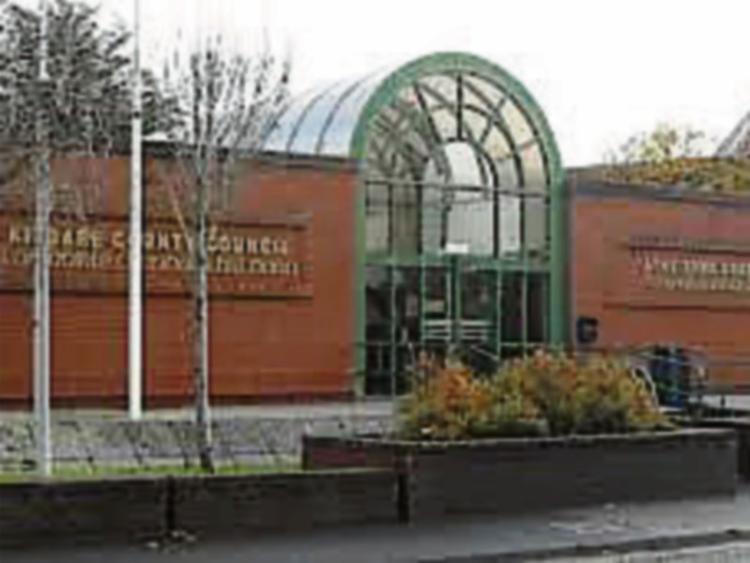 There are plans for 33 new council houses in Athy, members of the Municipal District meeting were informed this week.

The meeting heard that plans are progressing for the delivery of the 33 new units at Flinter’s Field in Athy. The council are also exploring the potential for infill units at a site owned by the council on the Stradbally road and the potential for new housing units on the site of the Dominican Church. The council also has plans for one house in Castledermot and between five and six units in Narraghmore, once issues with the foul waste water treament system are dealt with. Mayor Ivan Keatly said it was disapointing that only one house was planned for Castledermot.