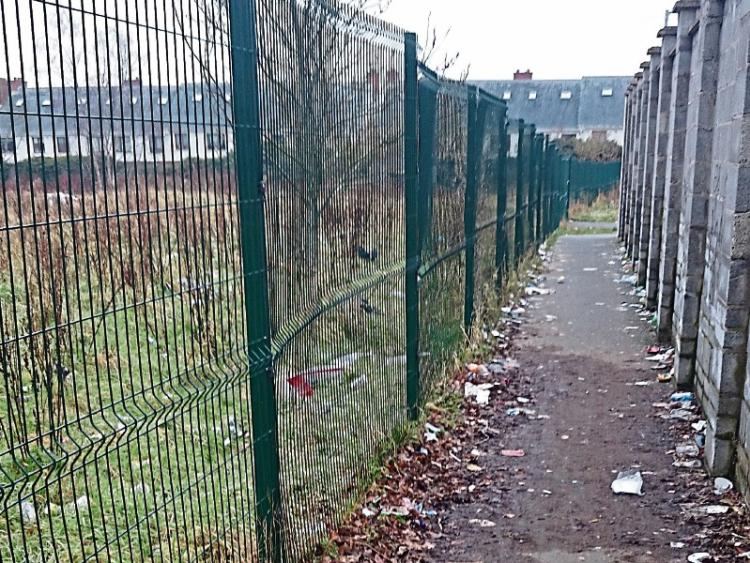 An end is in sight for a Newbridge estate, which has been plagued by anti-social behaviour due to the opening up of a walkway almost ten years ago.

Plans to close the controversial Moore Avenue walkway could swing into action after Christmas, residents were told this morning.

A  court of arbitration ruled the link road from Curragh Grange to Newbridge Industrial Estate had to be opened before the Moore Avenue walkway was sealed.

Work is now beginning on the link road project and a leaflet drop has been carried out informing residents of the plans.

Council officials told Moore Avenue residents at the Kildare Newbridge Municipal meeting the walkway will then be closed.

Residents have been campaigning for almost ten years to get the troublesome pathway blocked off.