Projects will ease congestion in Sallins and Naas 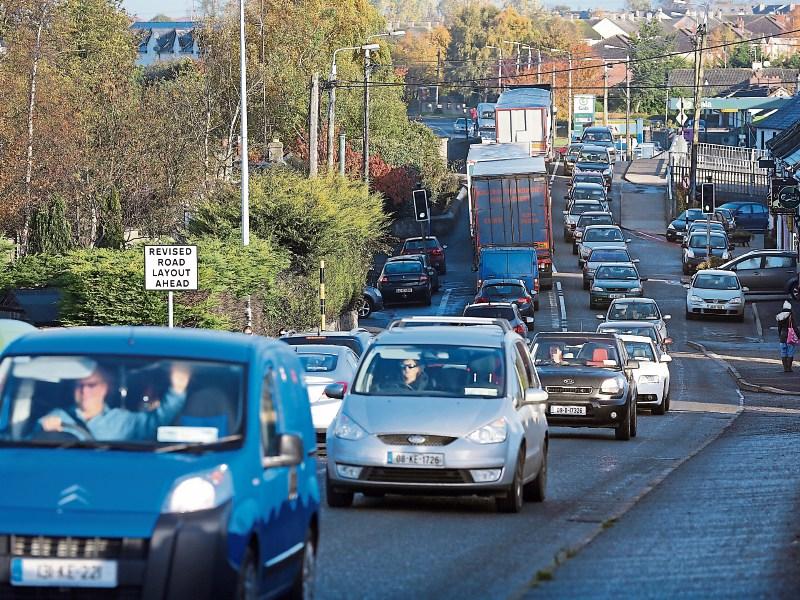 Three major road projects outside Naas will go ahead around mid-2017.

However the starting date is subject to money being made available.

According to Kildare County Council the proposed date for the appointment of a contractor is the second quarter of next year.

The three projects are the widening of the M7 (the Naas to Newbridge by-pass) the M7 interchange (which will improve access to Millennium Park) and the bypass of Sallins.

KCC say that it is intended to progress the three jobs as a single project and the total cost has been estimated at €110m, some 10% more than the original estimate.

It is not yet clear where work will initially and KCC says “the commencement location will be a matter for the appointed contractor to manage.”

The most expensive of the three projects is the road widening plan which will cost at least €55m.

The Sallins bypass is a slow burn project, plans for which were first drawn up a decade ago and this road will remove 20,000 vehicles a day from the town.

An Bord Pleanala approved the project eleven months ago.

The decision had a knock on effect on a smaller local project.

KCC decided to postpone a plan to provide better facilities for cyclists in the form of on and off road tracks as well as for walkers along the 3.5 km route between Poplar Square in Naas and Sallins.

Pedestrian crossings were also planned along with an upgrading of existing junctions with signal controls.

This is because smaller traffic volumes travelling through Sallins after the bypass finally opens will mean a less pronounced need for these facilities.