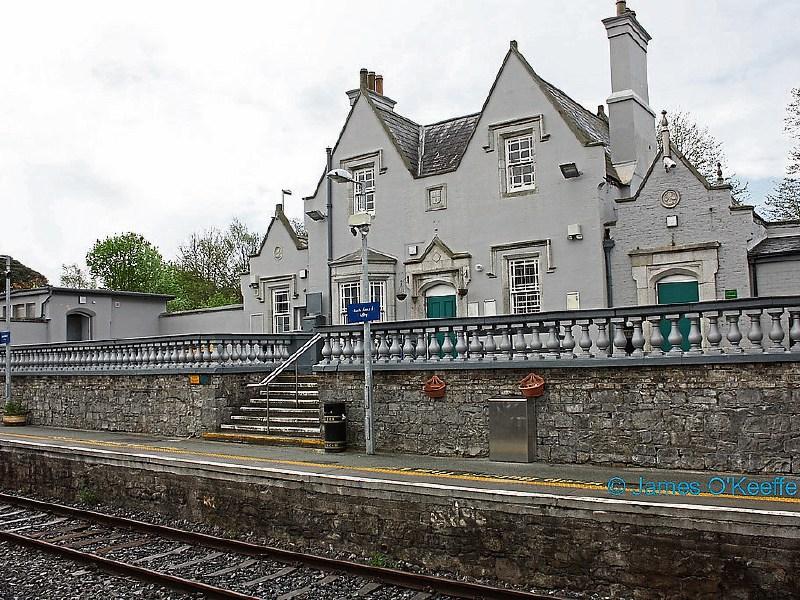 A call has been made to improve services for commuters and train users at Athy train station.

A group calling themselves The Train Users Action Committee — TRAC — was set up after concerned commuters got together last week to highlight the problems at the station.

Cllr Thomas Redmond who chaired their meeting, likened the station to something out of the 'dark ages'.

One of the main issues that surfaced was the lack of disabled access for commuters. Wheelchair users who need to use the service are redirected out of the train station, and down and across the road and then down a side street to access the station. There are no signs telling them how to do this, so if a member of staff is not on hand to do, so then they are often not informed.

TRAC member Sharon Boggans said concerns were also raised about the safety of the bridge at the station and the lack of seating on the trains.

“The main issue evident to most users of Athy station is the dire access facilities available to wheelchair users or anyone with mobility issues or attempting to negotiate a pram/buggy across the pedestrian bridge to Platform two,” she said.

“The bridge is over 100 years old. There is no lift or ramp in the station and actual wheelchair access is outside the station down a side street, through a gate onto Platform Two. This gate is often locked.”

“Commuters with disabilities, or those travelling with disabled family members or friends, have to ring ahead if travelling by train to ensure the gate is open and a ramp is available. It is entirely unacceptable in 2016 that suitable and user-friendly disability or mobility access is not available.”

Commuters who pay €1,000 a year to get to Dublin for work are often not guaranteed a seat, says the group.

Meanwhile, it claims. the toilets at the station are broken and trains are often late. Seating and shelter on both platforms is not adequate.

“Every other Kildare station on the line to Dublin has been renovated/modernised, Ms Boggans added. “Athy appears to have been completely overlooked. As the committee is in its early stages, we are asking concerned commuters to make contact with us.

M s Boggans, who is chairing the committee, can be contacted at sharonboggans@lawsociety.ie.

At the time of going to press, Irish Rail had failed to comment.