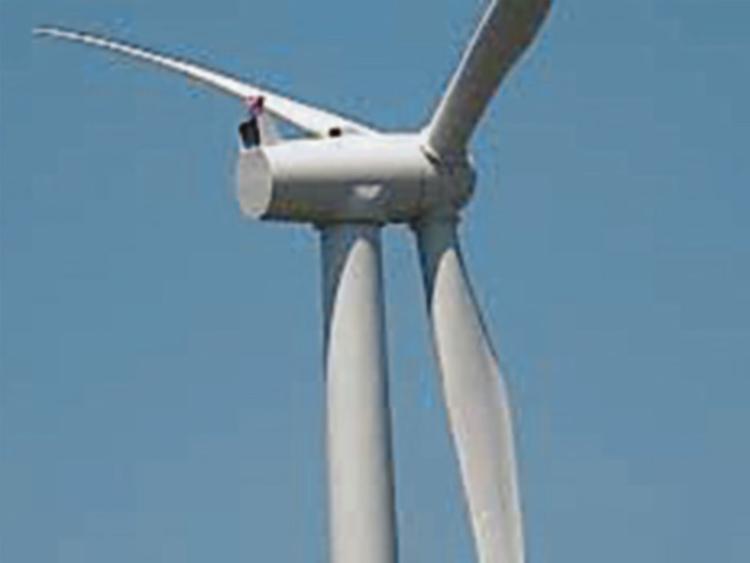 Plans for the 47-turbine Maighne wind farm have been axed by An Bord Pleanála.

A decision on Kildare’s first ever wind farm had been postponed again to October 21. However, the applicants, Element Power, and those who made submissions were informed by letter today of the ruling.

The company wanted to build 47 turbines, 169 metres in height and an electricity substation up the west side of the county, from townlands near Rathangan, Allenwood, up towards Donadea, Johnstownbridge and Enfield.

A decision had been anticipated in April, then July, September and then this month.

There were three reasons given by the board for their decision.

The board ruled that a large scale wind farm in a number of clusters spread over an extensive geographical area, straddling the boundary between the two counties, would be premature pending the adoption of a national wind energy strategy at national or local level.

It also said the "widely dispersed cluster-based layout adopted in the present proposal" would have "inevitable adverse affects including a disproportionately large visual envelope, the need for extensive underground cabling in poor quality minor roads and undue proximity to areas of sensitivity from a heritage or residential point of view."

It was An Bord Pleanála's view that the energy output might be realised in a "more efficient and less intrusive manner by a more spatially concentrated development."

It also said the area had sections of "substandard legacy roads" and the proposed development could have "significant adverse effects on the long term structural integrity of significant elements of the local road network, is thereby likely to give rise to the creation of traffic hazards and to potentially increased maintenance costs to the local authority."

The board also made several other observations under various headings.

In relation to any possible threat to the equine industry, the board disagreed with the inspector that the wind farm would impact on the sector.

"While this industry is undoubtedly of major significance in the economy of Co. Kildare, the board disagreed with the Inspector's view and noted the lack of any specific evidence that wind turbines pose a threat to the welfare of horses and declined to cite the matter as a reason for refusal," it said.