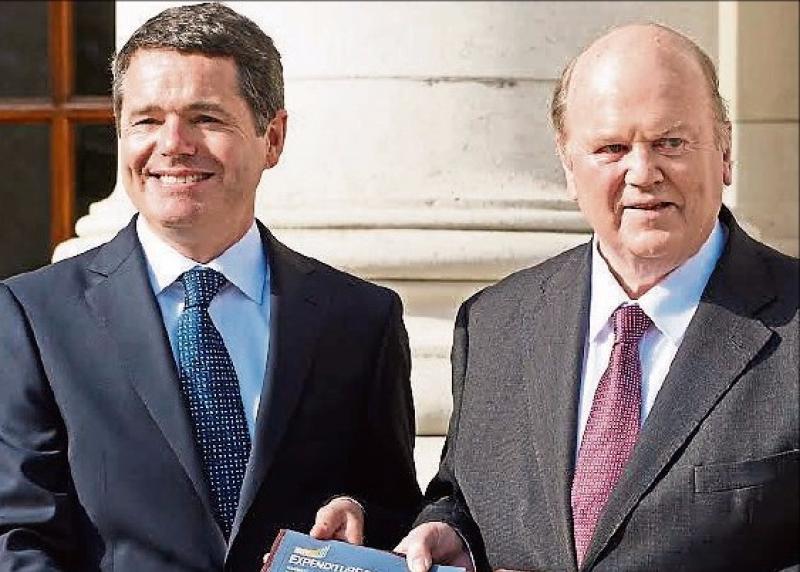 Once we were waiting for a delayed flight, a small baby in tow.

The plane was delayed by more than four hours. It was 10pm. The passengers were hungry, kids everywhere tired and stressed. By now the airline were obliged to break out the vouchers – give people something to eat.

The vouchers were to be £3 per passenger - plenty of protest when the man on the desk announced that.

One German lady said: “That is an insult. We will not accept. Get us more or we will … we will create a riot!”

The rest of the passengers, from Ireland and Britain, let out plenty of supportive, “Yeahs”.

Then, for whatever the reason, the German lady wandered away for a moment... So everybody else shrugged and queued up for their €3 vouchers - in a place where a lettuce and ketchup sandwich would set you back about €12.99.

We from this part of the world knew we could complain a bit - but ultimately that was only an exercise in venting. It might make you feel better but would change nothing.

Just give us the €3 vouchers, thanks, and we’ll keep on going.

I thought of the German lady when yesterday’s measures on childcare in the budget were announced.

What would she say if she was living and working in Kildare with a couple of kids?

She’d say, the cut-off point is €47,500, net, for 3-15 year old kids ... But the average industrial wage is between €36-€44k a year depending on who you listen to … So nearly all couples where both partners work full-time, and face childcare bills of more than €20k a year, will not be eligible for help.

So what’s the point?

And what would she make of the plan to help first-time buyers?

She might scratch her head that it applies to new homes only. There aren’t many of those around here.

And look at the prices of the few new houses in Co Kildare - you won’t get one for less than €300,000k in Naas for example.

And for builders to make a profit, they’re aiming at the upper end of the market with their new builds. See prices in Piper’s Hill and Oldtown Demesne as an example of what’s on offer - if you can afford it.

But how can anybody afford it with the deposits required and the money they're paying in rent? A quick check of daft.ie tells you landlords are looking for €1,300 a month for three-bed houses in Newbridge, to use one local example. There are far more expensive parts of the County Kildare the nearer you get to Dublin.

So, again, who is this supposed to help?

The German lady would likely be baffled by the phrase “squeezed middle” and say that “broke, enslaved middle” would be a more accurate description.

She would threaten to “create a riot” were she in the position of most young families in Kildare. But then she is coming from a place where they can expect a certain degree of fair play and social justice.

There is so such idealism here.

We’ll give out, gather whatever crumbs have been thrown down from the table of those who have awarded themselves €2,700 pay rise for next year, and the year after that.

And then we’ll keep on going.