New restaurant to open in Naas this month 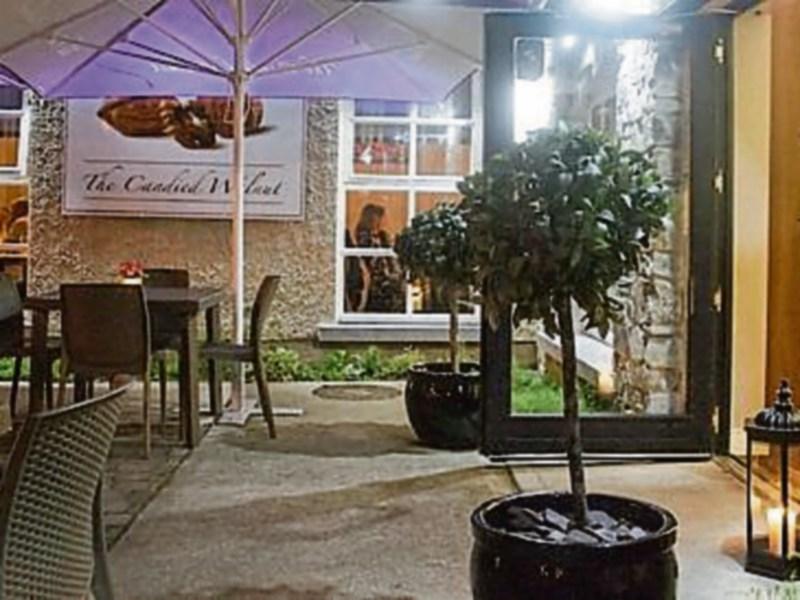 The Candied Walnut in Portarlington won plaudits. It will open in Fairgreen St, Naas soon

A new restaurant is to open in Naas before October ends.

The Candied Walnut, as it will be known, will open where GG's used to be at Fairgreen Street.

The move represents a significant development in a part of the town where several businesses have closed.

“I believe Naas is a restaurant destination. It has a large population with big populations in surrounding towns and it’s 20 minutes from parts of Dublin,” said Mr Hayden, who is an award winning chef.

He added: “It will be funky and high end but will also cater for much more simple stuff. We will be using fresh produce throughout; not food that’s been frozen or comes from packets.”

Portarlington’s version of The Candied Walnut garnered its share of awards and was in the top 100 restaurants in Ireland during the four plus years it was in business. But more restaurants opened and competition became intense.

Mr Hayden has spent over €100,000 on a refurbishment which includes a new kitchen and a new interior.

The venue will be open seven days a week.