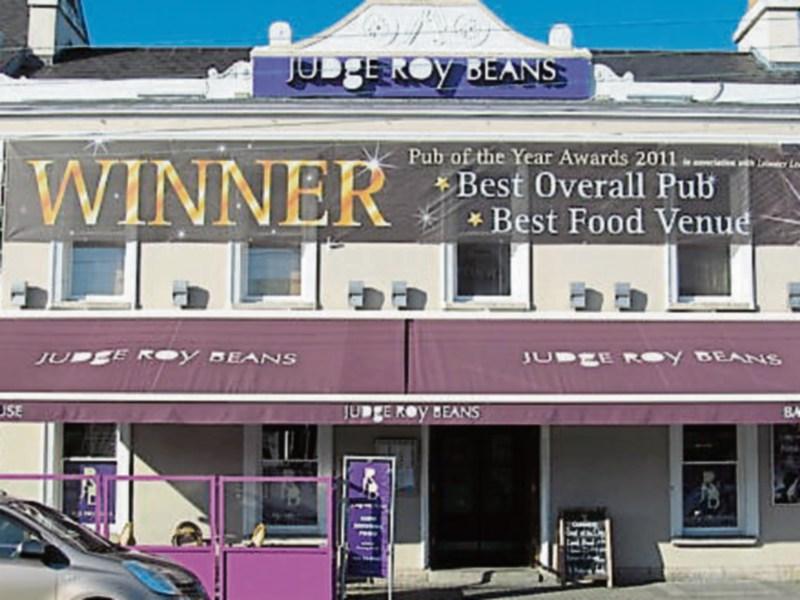 Judge Roy Beans is the venue

There will be a raffle on the night with lots of prizes up for grabs.

All proceeds in aid of St. Brigid's Hospice.

The fundraiser starts at 8pm and admission is €10.

Tucker (Thomas) Carbery was a Newbridge man, who passed away three years ago from cancer, leaving behind three young children.

The Flintstone Scooter Club is made up of members from Newbridge and Naas.

For further information check out the club on Facebook.