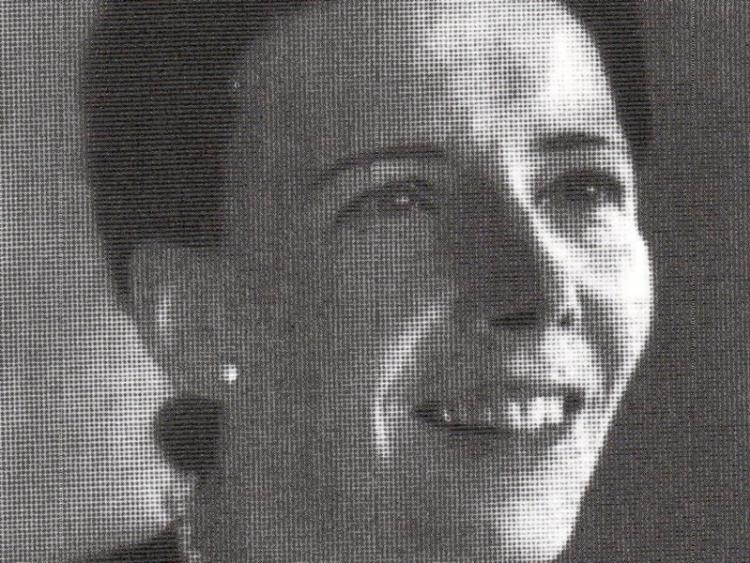 A Kildare historian has embarked on a journey to uncover the story behind
the life and works of Maura Laverty.

A woman, who caused controversy with her novel “Never no More” back in 1942, there was local consternation when it first came out.

Set in the “fictional” town of Ballyderrig, there were huge similarities to the village, in fact Seamus Kelly points out, “it was set in Rathangan. There can be no doubt.”

“There were thinly disguised veiled references. She changed the names of characters, but people felt they could recognise everyone in it.”

This hit a raw nerve as some were not portrayed in a flattering light.

Seamus has dug up information from various sources, but is eager to speak to any of her relatives, anyone who may have known her, or relations of her husband James (Seamus) Laverty.

The idea for this project stemmed from research Seamus carried out in advance of a talk he gave for Heritage Week. Having penned four books previously, this is his most ambitious project to date.

Maura Laverty (originally Kelly) was born in 1907 and lived where the betting shop is now located. When asked if he is related, Seamus replied; “No, dad used to say to us when we were growing up, 'there are 22 families of Kellys in Rathangan and none of them are related to us’. I think she would have been the same. I don't think any of the Kelly families are related to her.”

The town did embrace the talented writer when a monument in her memory was errected near The Pound in 1992 by the former Rathangan Traders group.

Maura went to primary school locally before heading off to boarding school to the Brigidines in Tullow. At the age of 17, Seamus explains how she emigrated to Spain to work as a governess. She met a Hungarian man, who she fell in love with, but then started corresponding with Mr Laverty, who worked with the Irish Times. She married Laverty in Rathangan in 1928 and moved to Dublin where they reared three children. She also wrote the play “Tolka Row” and also worked with actors, Mac Liammóir and Edwards. She worked on the Tolka Row programme from 1964 to 1968.

Her most famous cookery book “Fully and Plenty” was on the shelf of many homes across the country.

“I am looking for people who knew Maura Laverty, friends or aquaintences, family, anyone who came across her during her life. There are gaps in my knowledge that I need to fill, riddles I need to solve,” said Seamus.

Maura passed away in 1966 at the age of just 59. She was laid to rest at Glasnevin Cemetary. Her mother, who hailed from Kilkenny, Mary Anne (nee Treacy) Kelly was buried in Rathangan. Maura had a large number of brothers and sisters. Anyone with any information can contact Seamus on 087 4345147 or email james.a.kelly55@gmail.com