Free Saturday parking to be done away with in Naas 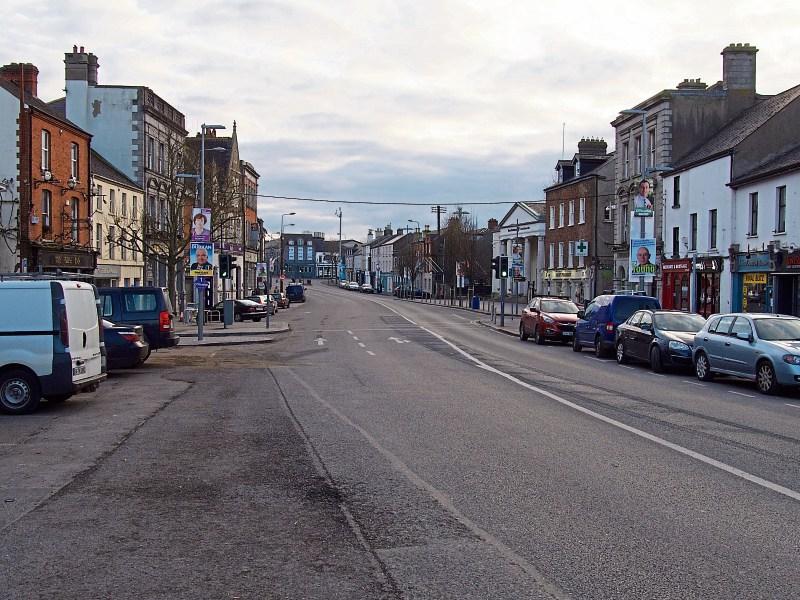 Almost 5,000 car park spaces have been identified in Naas.

The figures were compiled as part of the study of parking in the town before changes to parking bye-laws are put forward.

The new bye-laws are not likely to appear before early next year but will almost certainly do away with free parking on Saturdays in Naas as a result of repeated claims that these are being taken up on an all day basis.

The list of car park spaces is comprehensive and includes a number of locations on Dublin Road some of which are private and one — the old Superquinn site — which is closed up and is inaccessible for now.

The largest single car park is the multi storey building off Wolfe Tone Street which has 574 spaces, followed by Naas Hospital which has room for 517 cars.

The biggest council operated one is at Hederman’s on Friary Road, where there are 107 spaces.

The vast majority of spaces are provided by private operators at various off street locations (3,670 spaces) and there are a total of 732 public off street spaces.

The survey says there are 435 on-street fee paying spaces including places like Kilcullen Road, Ballymore Road, Rathasker Road and Sarto Road. KCC decided to compile a list and map of the spaces to establish whether the car parking spaces can be better managed.

Cllr Seamie Moore said the survey included “every nook and cranny” where parking is available.

He said detailed information is needed on which spaces are more likely to be used by shoppers as distinct from the employees of retail businesses.