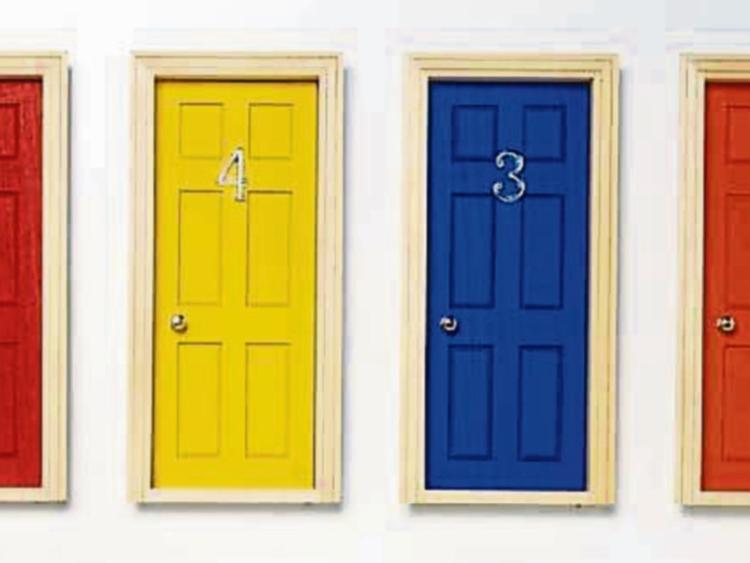 The price of the average three-bed semi in Kildare has risen 0.93% to €244,750 in the last three months, according to a national survey carried out by Real Estate Alliance.

Kildare is currently at the lower end of the rises for communter counties however according to the report, which cites other commuter counties such as Meath ahead of Kildare, due to the lower average price of commuter housing.

This is a rise of 6.37% against the same time last year. According to the Average House Price Survey it concentrates on the actual sale price of a three-bed semi.