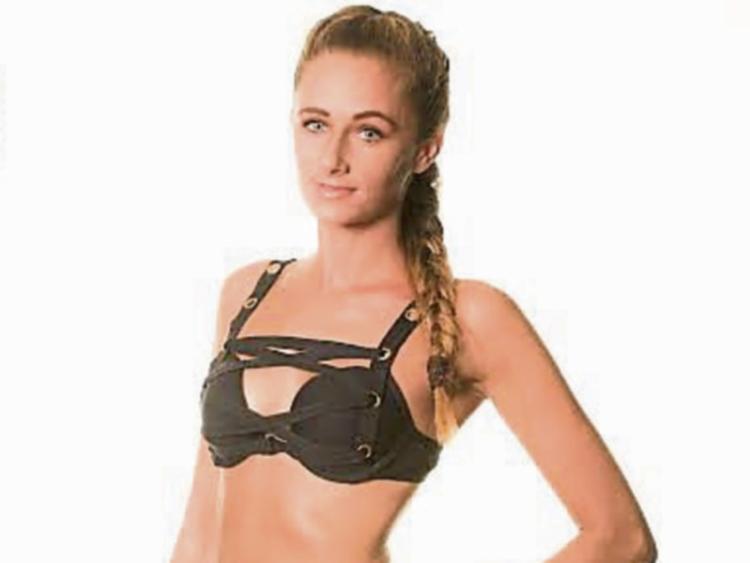 Kilcock native and former Rose of Tralee contestant Amy Byrne is in the finals of the Miss Bikini Ireland competition.

The 27-year-old, who works as a full time carer at Mount Pleasant Nursing home in Kilcock, also has a keen interest in modelling.

The winner of the finals, which will be held on October 14, will go on to represent Ireland in the world finals in the Dominican Republic in November. Amy is asking for the public’s help to achieve her dream.

“I need all the support I can get as 50% of this is public voting,” said Amy.

“It would be my dream come through to represent my country in the competition.”

According to Amy she sent in her application and was lucky to be chosen out of thousands of applicants for a place in the final.

“My advice to young girls is to simply believe in yourself. Do what you want to do and don’t worry about your shape or size because we are all different.”

Amy had a secret task last Sunday as part of the competition which was a boxing task.

“I was put through my paces by the coaches and trainers in Crumlin boxing club,” she added.

“They are former coaches of Conor McGregor. I really am enjoying my journey and I don’t want it to end, there’s two weeks left for the public to get behind me and vote to make my dreams come through and to represent the county and country in the world finals.

“I would recommend any girls looking to pursue a career in modelling to enter into this competition.

“It has given me a lot of confidence. It has also involved some filming for the Miss Bikini Ireland tv show and several photo shoots.”