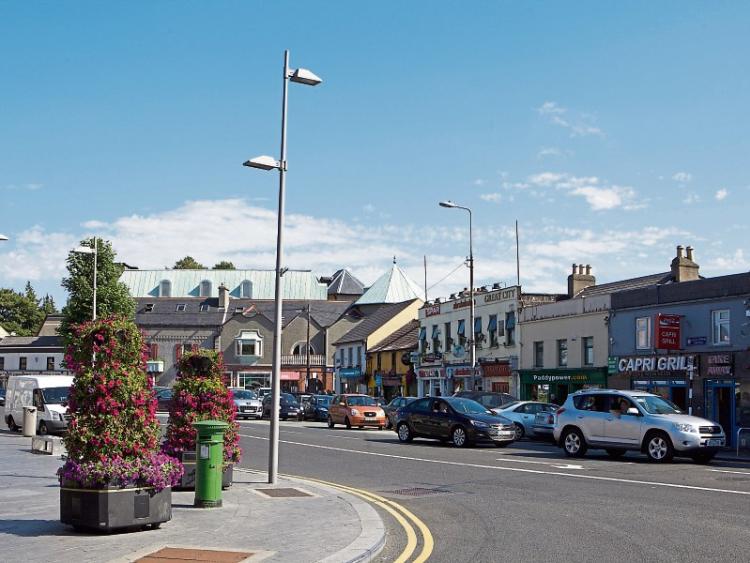 Controversial work on the upgrade of Poplar Square and the Dublin Road in Naas is due to start early next year.

Three tenders for the construction work have been received by Kildare County Council and these will be assessed before the end of this year with building work projected to start in the first quarter of 2017.

Local councillors approved the plan (with Cllrs Anne Breen, Seamie Moore and Darren Scully voting against it) which will cost €500,000 and rises to €3m when work planned for the Dublin Road is taken into account.

A majority of the councillors agreed to support the project earlier this year after being told they risked losing the funding that was set aside for it if they didn't do so.

Cllr Scully argued that the final section of the ring road (Dublin road to Blessington Road) should be completed first and he also said there are over 700 car spaces unavailable at the unopened shopping centre.

Some businesses in the area objected to the proposal, claiming it would lead to a drop in income.

It’s thought the project will take 12-18 months to complete.

The work along Dublin Road centres on the creation of on-road and off-road cycle lanes from Poplar Square to the point where Dublin Roads meets the “Big Ball” roundabout and it’s being paid for by the National Transport Authority.

There were objections to the loss of 16 car park spaces but KCC has said that half of these will be made available again on Dublin road.

The idea is the make the area more user friendly for cyclists and pedestrians to and to encourage cycling as much as possible on Dublin road.

Three pedestrian crossings are planned, including one at the cinema. Cllr Moore told a Naas Municipal District meeting that it was not immediately clear where the replacement car park spaces would go through District Engineer David Reel said this will be “looked at” at a later date.