Application will be submitted soon 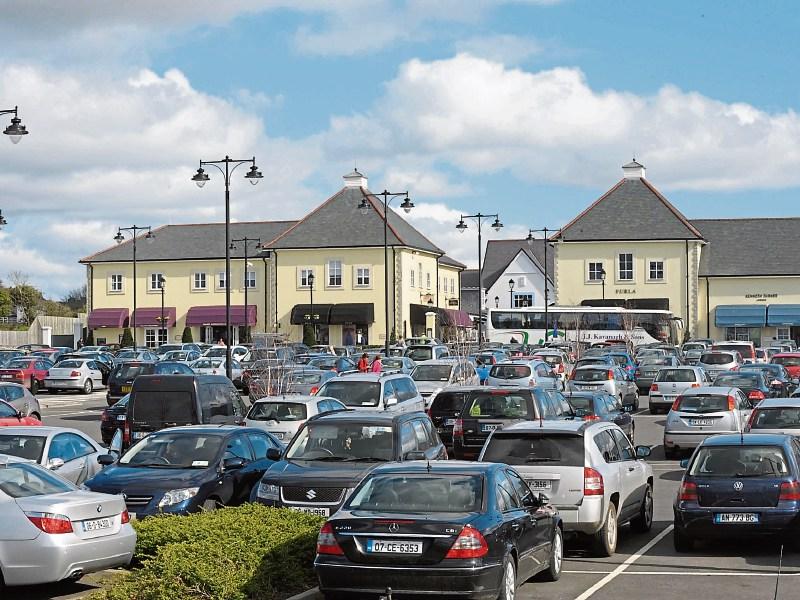 Up to 500 new jobs could come with the expansion

The Leader understands the company behind the shopping outlet is preparing plans for an extension of a similar size to the €50m one launched in November last year.

The plans, if approved, would see the development increase to three times its original size.

Value Retail, the company behind the Village, predicted the last extension would yield 190 full-time and 190 part-time jobs, as well as 120 construction posts.

If phase 3 gets the go ahead, it could bring a similar amount of employment.

The company said that phase 2 would also bring extra €5.5m into the economy in wages, so it would be reasonable to think the new project would bring in a similar amount.

The Leader understands the company is in pre-planning talks with Kildare County Council before it lodges the application.

Kildare Village was granted planning permission by An Bord Pleanala in August 2013 for phase 2.

It was initially granted permission by Kildare County Council in 2012, but the decision was appealed by Whitewater Shopping Centre. An oral hearing was subsequently held by the board.

It’s not clear how many new stores would be included in phase 3 but phase 2 yielded 36 and two new restaurants and cafes.

First opened in July 2007, the Village is currently home to more than 96 stores.

When contacted by the Leinster Leader, a company spokesperson said: “We will not be commenting on that on this occasion.”

Phase 2 of the development earned Kildare County Council a once-off development levy payment of €650,000 as well as €240,000 in annual rates.

Development levies and rates will also have to be paid for phase 3, if approved.

It’s understood the Village wants to build its extension in behind the current development.