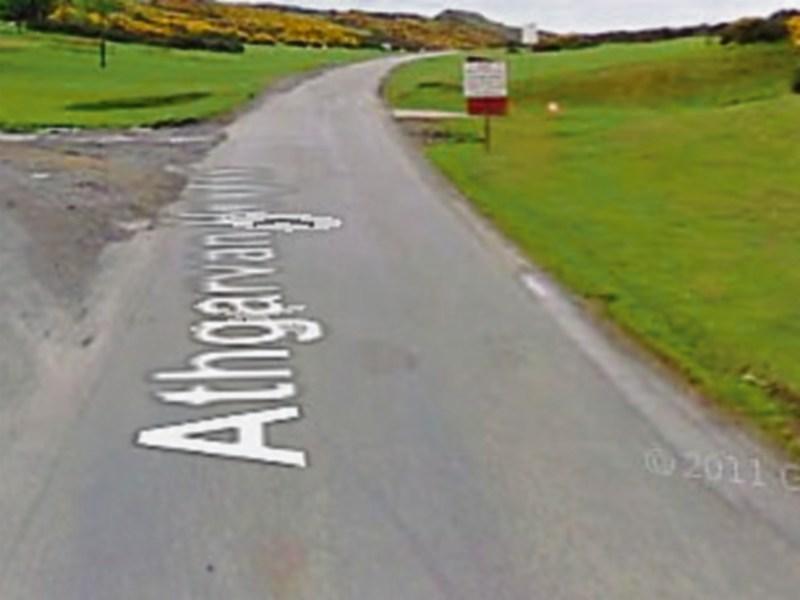 Members of the public need to be given greater notice of potential road closures in and around the Curragh Camp, according to South Kildare TD, Fiona O’Loughlin.

She said she raised the issue with Minister Paul Kehoe in the Dáil after members of the public contacted her office to highlight concerns they have over insufficient notice for road closures.

“People in Kildare are proud that their county is the home of the main training centre for the Defence Forces. They want to see continued development of the training centre so that Kildare can continue with its proud military tradition,” she said.

“Training at the rifle range in the Curragh Camp resumed last March, and since then issues have arisen with road closures in the area. Temporary road closures are required as part of the strict control and safety measures put in place by the Defence Forces,” she added.

“This is perfectly reasonable and something which the local community accept. However local residents have concerns with the amount of time that is given to notify people of these road closures.”

She said the issue is particularly prevalent for those who rely on the Hollow and Brownstown roads as these are forced to close during training exercises at the firing range.

“In some cases people have been unaware of the road closures until they reach the roadblocks manned by Defence Forces personnel. The local community want greater notice of these road closures, and this is something which I pressed with Minister Kehoe,” she said.

She pointed out additional measures are needed to ensure that local residents are made aware of planned road closures.

“Adverts should be taken out in the local newspapers and an announcement should be made on local radio. This would be a relatively easy process to implement and I’m hopeful that such changes will take place in the near future. These measures would ensure that any future inconvenience for local residents is kept to a minimum,” concluded the TD.