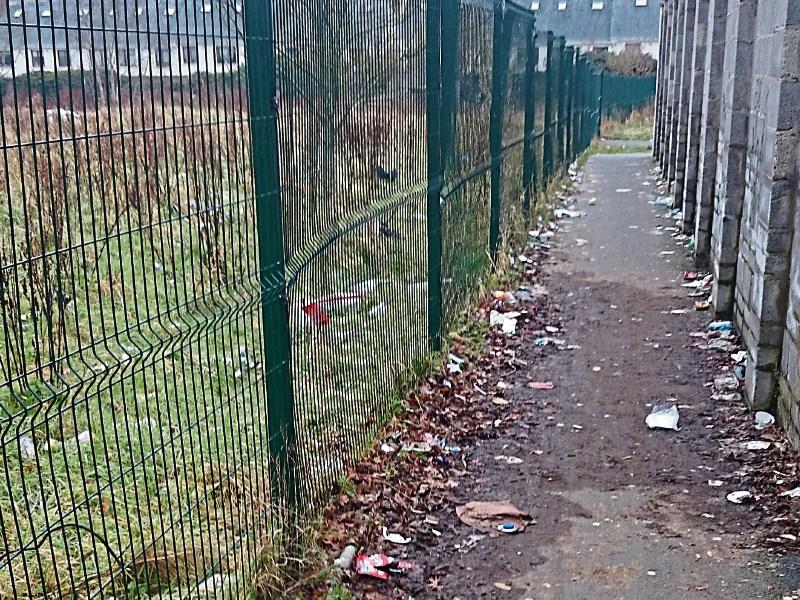 Work will soon begin on the closure of a controversial walkway at a Newbridge estate, which has caused an anti-social behaviour nightmare for its residents.

Cllr Paddy Kennedy (Ind) asked last week’s Kildare Newbridge Municipal District meeting if there was any progress on the closure of the walkway at Moore Avenue. He was informed a tender for the work was about to be awarded. Officials said the contract should start within a couple of weeks.

Three months ago the residents were informed Ballymore Homes had submitted all the documents required to enable the taking in charge of Curragh Grange.

Local residents, who have been campaigning for its closure for eight years, have said they have been plagued by anti-social behaviour by some of the people using the walkway and it needs to be closed down. 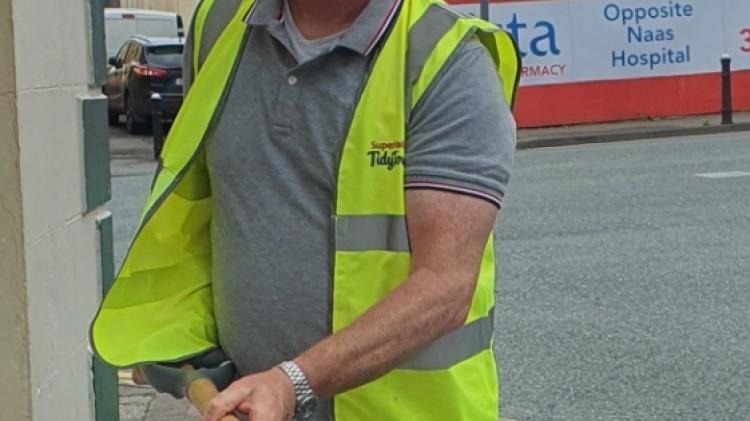 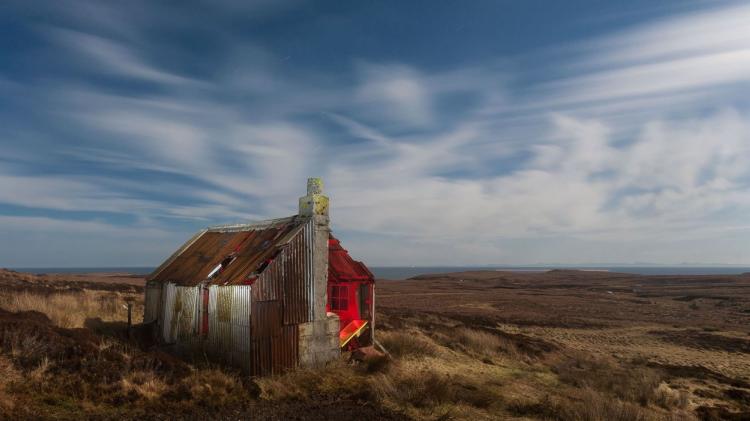