No funds earmarked for work 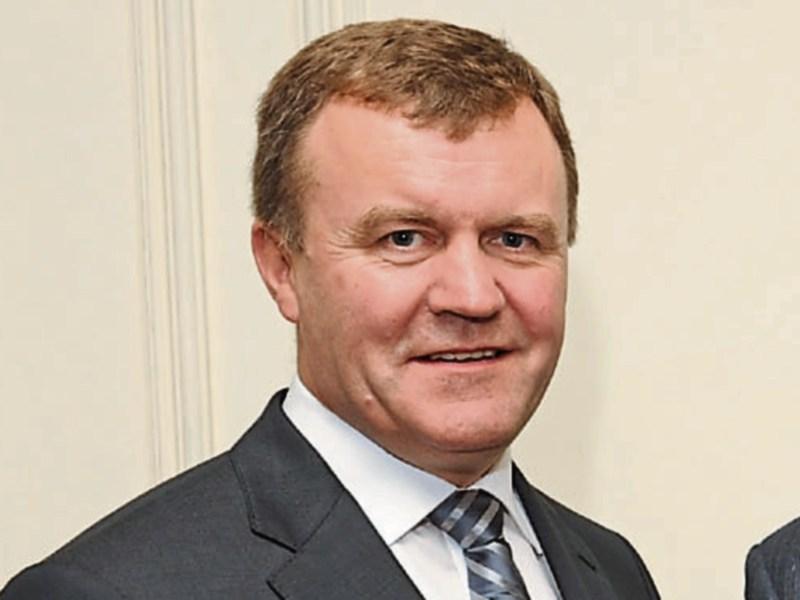 Safety works on a Kildare accident blackspot can not be carried out until funds have been identified according to council officials.

Cllr Sean Power (FF) had asked the council to take action in view of the number of accidents at the Milltown/Kildare (R415) and Pollardstown (L7032) junction. He had also asked when the works would be carried out.

Councillors attending the Kildare Newbridge Municipal District meeting last week were informed by officials that the area engineer had met with local residents and representatives on site where the extent of the works necessary was outlined.

However, it was pointed out that funds needed to be found for the works.