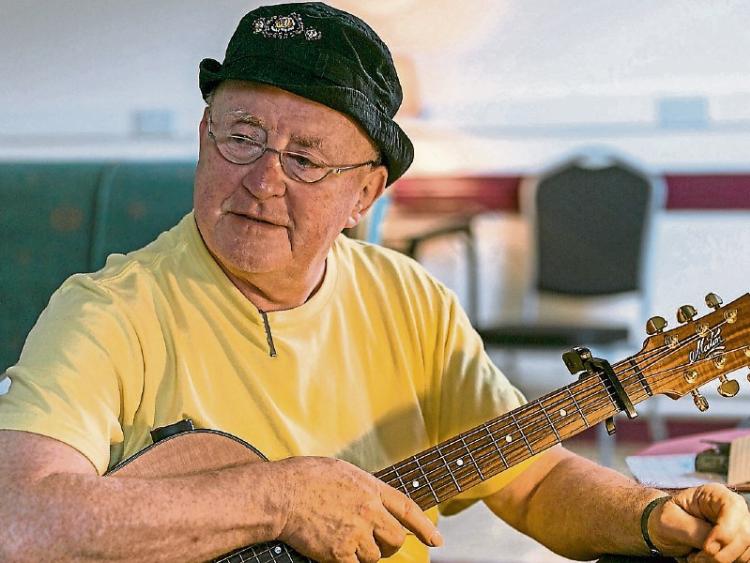 The hometown gigs will take place on Saturday, 5 and Sunday, 6, November at 8pm.

Christy will be the second of the Moore family to stage a Riverbank double this autumn — his brother Luka Bloom played two nights at the Riverbank last Friday and Saturday.

His latest studio album, Lily, was released last May.

The title track draws on Christy’s early memories of County Kildare, and the album takes the listener on a journey across the water and back home with songs from Christy, Peter Gabriel and local heroes John Spillane and Declan O’Rourke.

Christy Moore: Journey, a documentary on 50 years of song, aired on RTE television in April and this year sees Christy as busy as ever on the live circuit.