Council to investigate taking in charge of Coill Dubh estate 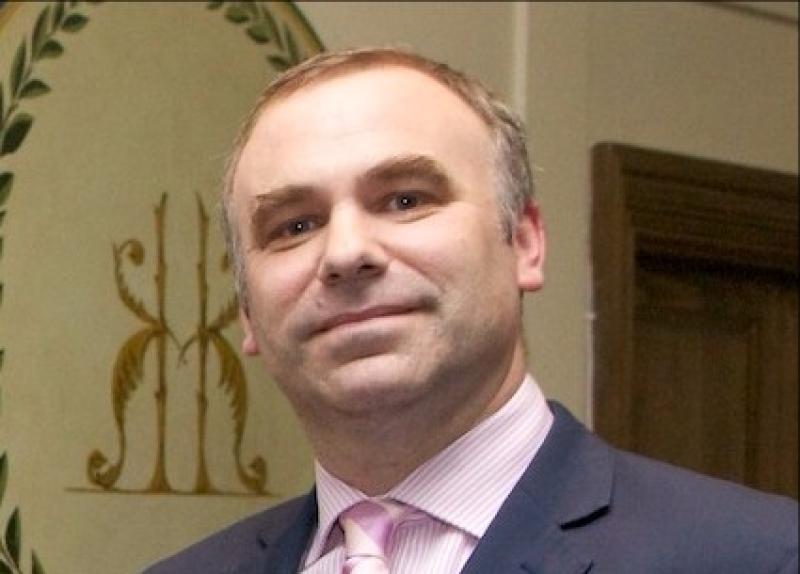 The Coill Dubh housing estate may be taken in charge by the council, after the local authority pledged to review its decision on receipt of a request from residents.

Speaking at the Kildare Newbridge Municipal District meeting last week, Cllr Mark Stafford (FG) urged the council to take over the estate on the basis that the roads had now been brought up to a standard acceptable to the local authority.

He acknowledged the work of the area engineer in the locality. He pointed out the houses were built in the 1950's and predated the legislation, which would allow the council to take it in charge. He asked if the local authority could take action under the Roads Act instead.

Council officials said they would look into the matter and get back to the councillor.